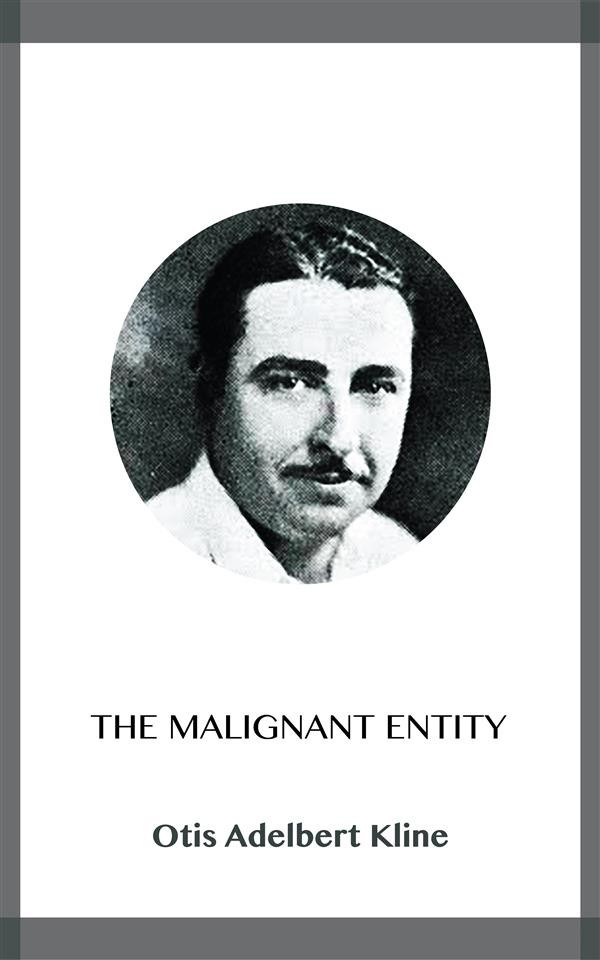 "I TELL you, Evans," said Dr. Dorp, banging his fist on the arm of his chair for emphasis, "the science of psychology is in much the same stage of development today as were the material sciences in the dark ages." "But surely," I objected, "the two centuries of investigation just past have yielded some fruit. It cannot be that the eminent men who have devoted the greater part of their lives' to this fascinating subject have labored in vain." The doctor stroked his iron-gray Van Dyke meditatively. "With a few—a very few exceptions, I'm afraid they have," he replied, "at least so far as their own deductions from observed phenomena are concerned." "Take Sir Oliver Lodge, for example—" I began. "The conclusions of Sir Oliver will serve as an excellent example for my analogy," said the doctor. "No doubt you are familiar with the results of his years of painstaking psychical research as expounded in his books."
"I believe he has become a convert to spiritism," I replied.
"With all due respect to Sir Oliver," said the doctor, "I should say that he has rather singled out such facts as suited his purpose and assembled them as evidence to support the spiritistic theory. It may seem paradoxical to add that I believe he has always been thoroughly conscientious in his investigation and sincere in his deductions."
"I'm afraid I do not quite follow you."
"There are times in the life of every man," continued the doctor, "when emotion dethrones reason. At such crisis the most keen-witted of scientists may be blinded to truth by the overpowering influence of his own desires. Sir Oliver lost a beloved son. Only those who have suffered similar losses can appreciate the keen anguish that followed his bereavement, or sympathize with his intense longing , to communicate with Raymond. Most men are creatures of their desires..."