The Thing of a Thousand Shapes 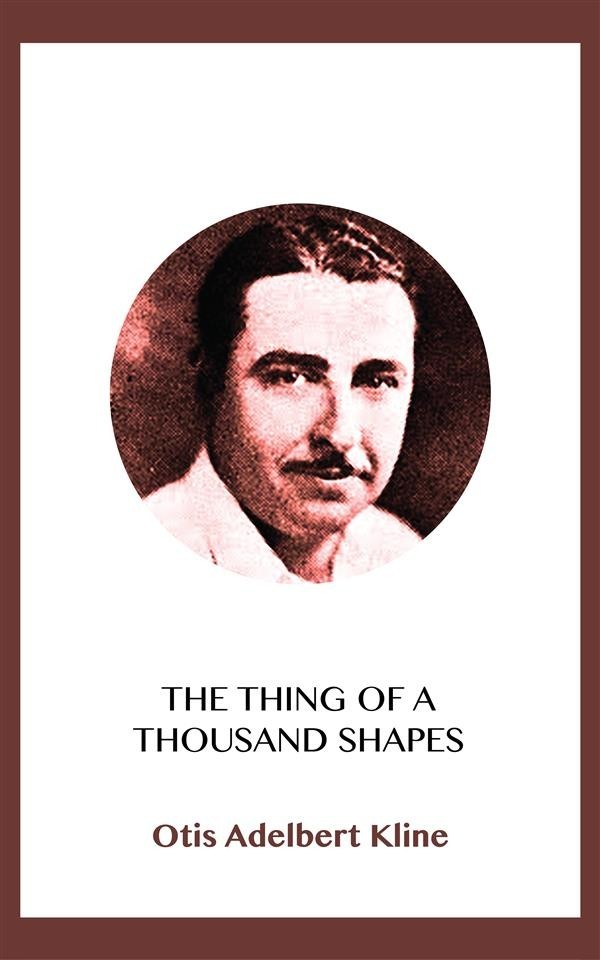 The Thing of a Thousand Shapes

UNCLE JIM was dead.
I could scarcely believe it, but the little yellow missive, which had just been handed to me by the Western Union messenger boy, left no room for doubt. It was short and convincing:
COME TO PEORIA AT ONCE. JAMES BRADDOCK DEAD OF HEART FAILURE. CORBIN & ILLIS, ATTORNEYS.
I should explain here that Uncle Jim, my mother's brother, was my only living near relative. Having lost both father and mother in the Iroquois Theatre Fire at the ace of twelve years, I should have been forced to abandon my plans for a high school and commercial education but for his noble generosity. In his home town he was believed to be comfortably well off, but I had learned not long since that it had meant a considerable sacrifice for him to furnish the fifteen hundred dollars a year to put me through high school and business college, and I was glad when the time came for me to find employment, and thus become independent of his bounty.
My position as bookkeeper for a commission firm in South Water Street, while not particularly remunerative, at least provided a comfortable living, and I was happy in it—until the message of his death came...