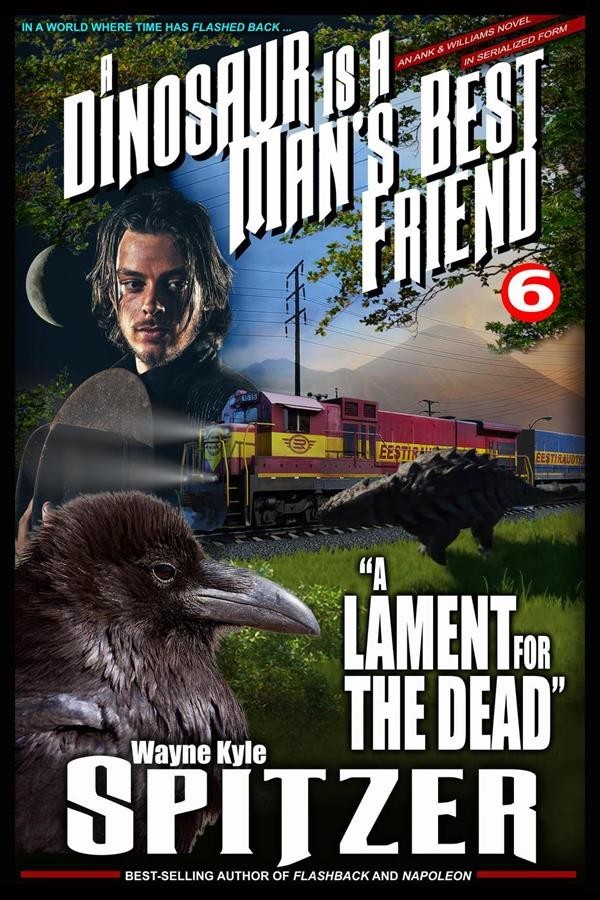 Williams stared at him for what seemed a long time before finally appearing to relent.

Sheila began to nod and smile in a flood of relief.

And then a gunshot rang out and everyone jumped—and when the smoke had cleared Williams was standing with his rifle raised, although he lowered it quickly to prevent further alarm. Sammy, meanwhile, lifted his wildly trembling gun hand and merely looked at it, for Williams had shot the weapon clean from his grasp.