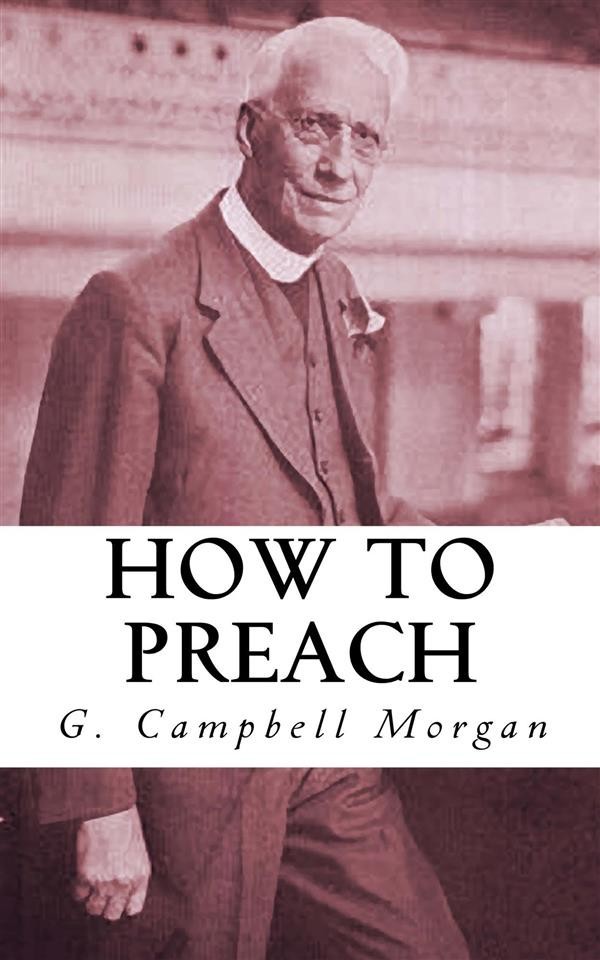 If there is any excuse for this book it is that it is an attempt to answer a question that I have been asked, certainly hundreds of times during the course of my work of preaching. The question has taken many forms, but it is essentially the same. It is an enquiry concerning methods of preparation in expository preaching. Individual preachers and groups of preachers have asked me to tell them how I work. I have always felt it difficult to reply. During the three years in which I was President of Cheshunt College, Cambridge, I attempted to talk to the students on the subject. The notes of what I then said are embodied in these Lectures. In 1925 I gave them to the students of the Biblical Seminary in New York. They then appeared in condensed form in the Biblical Review. I have now simply taken these reprints, and recast them.

In so far as “Rules” are found here, they may be largely ignored, for as I have said in the course of these studies no man can make “Rules” for another. But I hold that the Principles set forth are of fundamental importance and vital value in preaching.

In sending the book forth I hope it may be found of some help to those believing in the supreme place of preaching, are desirous of some guidance in the sacred work.