A theorem on the Golden Section and Fibonacci numbers 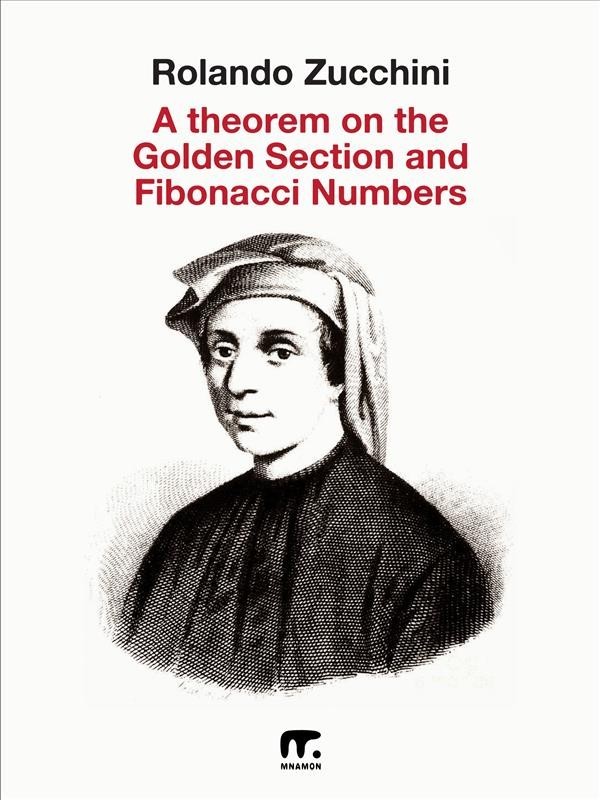 A theorem on the Golden Section and Fibonacci numbers


Fibonacci’s sequence
Almost all scholars say that Fibonacci has invented his very famous sequence by observing the reproduction of rabbits or other phenomena occurring in nature.
In this text, Rolando Zucchini affirm instead that he discovered it by studying the golden section (golden section), and in particular, as shown, by the theorem that generates it.

Fibonacci
Leonardo Pisano, known as Fibonacci (Pisa, b. 1170-1240 (?)), introduced in Europe the zero and the Hindu-Arabic numeral system and so he started the development of arithmetic as we know it today, when, in 1202, he published his most famous book Liber Abaci. In the incipit of this book he writes: “The nine Indian figures are: 9 8 7 6 5 4 3 2 1. With these nine figures, and with the sign 0, that the Arabs call Zefiro, any number may be written, as shown below”