ICP and the political crisis in Poland 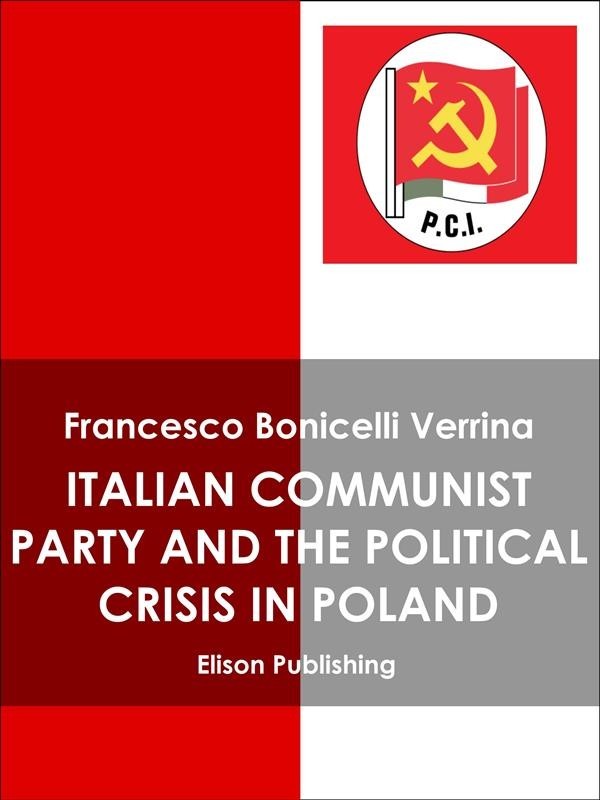 ICP and the political crisis in Poland

The essay investigates the controversial relations between the Italian communist party, the Italian left, the Polish communist reformers, trade unions, Church, human rights activists and Solidarity, during the turbulent Polish political crisis of 1980-82, and their consequences, through unpublished archives and the articles of that time, analyzing the influence of Berlinguer and Eurocommunism on those events and the influence of Eastern dissidence on the shaping of Eurocommunist third way as formulated by Enrico Berlinguer, in the dialogue with the other social groups and political forces. Not last, the debate inside the Italian communist party, inside the Polish united workers party, and the role played by USSr, USA and Brzezinski, Vatican, Pope John Paul II as mediator and the Italian trade unions, in the context of turbulent first eighties, of relative detente in a perspective of conflicts in all the third world and in a context of excellent relations between Italian governments and USSR, while communists instead were sincerely trying to overcome the Soviet model.