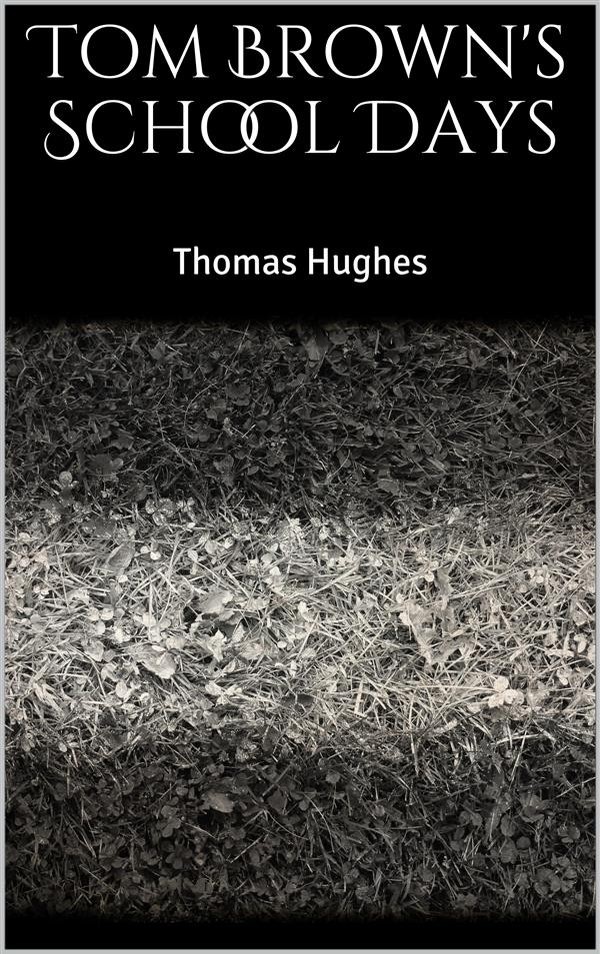 IT is not often that in later years one finds any book as good as one remembers it from one’s youth; but it has been my interesting experience to find the story of Tom Brown’s School Days even better than I once thought it, say, fifty years ago; not only better, but more charming, more kindly, manlier, truer, realler. So far as I have been able to note there is not a moment of snobbishness in it, or meanness of whatever sort. Of course it is of its period, the period which people call Middle Victorian because the great Queen was then nearly at the end of the first half of her long reign, and not because she personally characterized the mood of arts, of letters, of morals then prevalent.