An Ice Cream for Henry 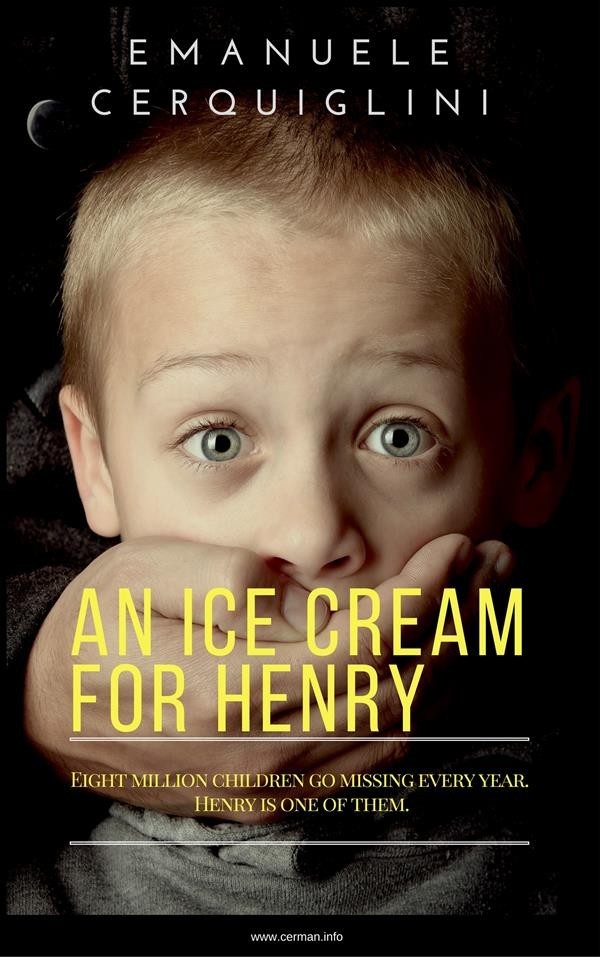 An Ice Cream for Henry

Henry Lewis leaves school and heads toward his Aunt Jasmine`s for lunch, but he can`t resist the lure of the ice cream truck. When Henry fails to show, his Aunt has no choice but to dial 911.

It`s a warm springtime in Toms River, New Jersey, and as the school year comes to a close, young Henry Lewis has an irresistible urge to buy his first ice cream of the season. He would choose a strawberry and chocolate cone, naturally, and it would taste all the better for being prepared by nice old Mr. Smith from the ice cream truck. But when Henry disappears, the FBI has just forty-eight hours to find him alive and Henry`s dad, Jim, decides he`ll be the one to track his son down.