Defy Not The Heart 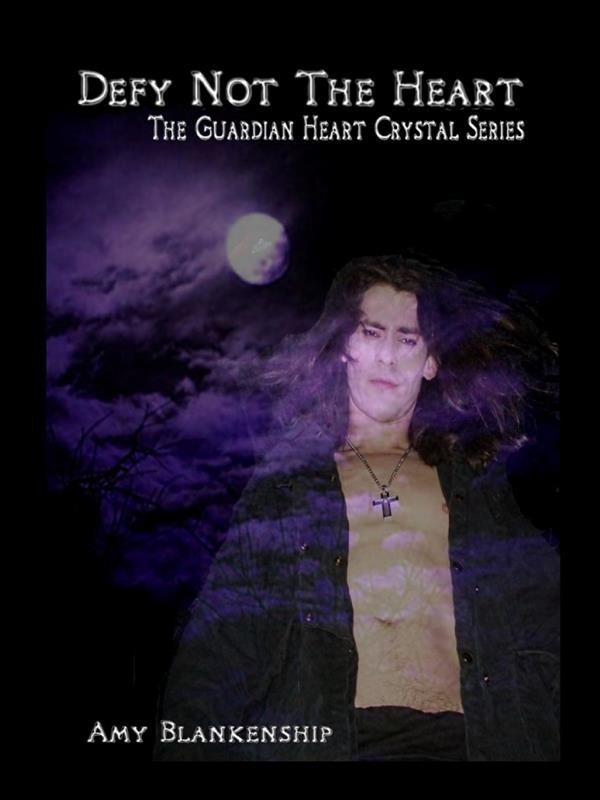 Defy Not The Heart

A young girl, born over a thousand years into the future, accidentally steps into the mist of a war stricken land, carrying the one thing with her that can heal or destroy their land: a scared crystal known as The Guardian Heart Crystal. As five brothers are drawn to her and become her protectors, the battle between good and evil turns to a battle of the hearts. Now, with the Crystal shattered and the enemy closing in, the last thing they expected was a spell to turn them against each other. As tempers soar and secrets are kept, jealously becomes a dangerous game between the powerful brothers. When possession becomes an obsession, can the brothers keep the enemy from claiming the one person they are all trying to protect?