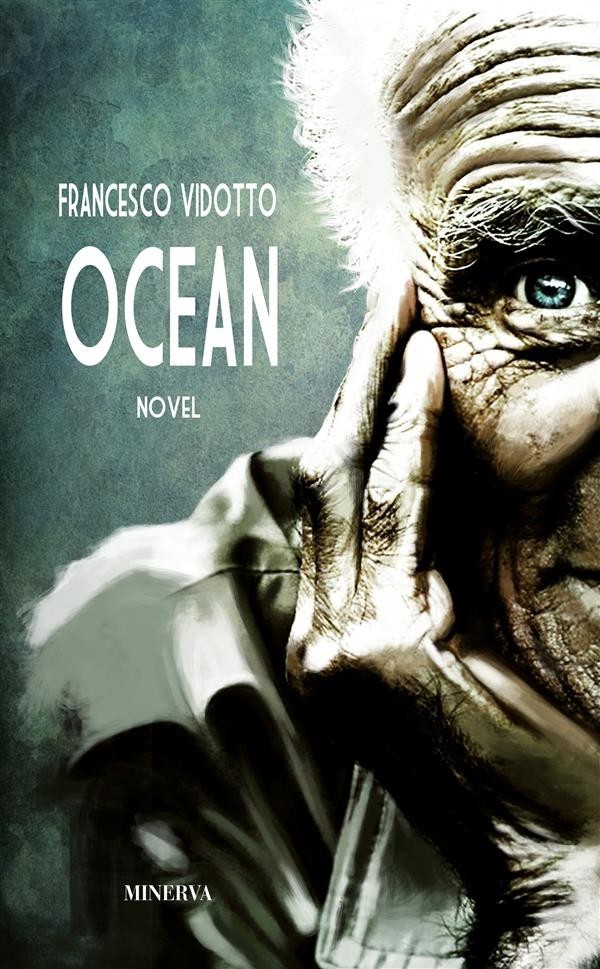 Ocean is a woodcutter, a husband, a father, and a book. The book you are now reading. The book that saves his life from oblivion, because his memory is fading fast. The older he gets, the less he remembers, and these pages will outlive him. They tell a story that has the force of a bolt of lightning splitting a fir tree.
Oceano Giovanni Maria Del Favero is born pre- maturely on a cart pulled by mules who are not too happy to be doing their job, just after his family left their mountain village to go and seek their fortune in America. Abandoned at birth, he is adopted by a couple from a tiny village in the Dolomites, with the ironic result that he is soon on his way back to the mountains, this time by train, with his new family. His life is an uphill struggle, every step up the rocky path of his exist- ence followed inevitably by ten steps backwards. Walking alongside him on this path, as he works into his old age, chopping and sculpting wood, and scything grass in the high pastures until he can no longer feel his fingers, are Italia, Sandri- no e Basta, Nonno Giusto, and Giovannino. He finds true love where he least expects it. He even stumbles across his own grave in the village cem- etery up in Nebbiù, on returning from a war he had no intention of fighting.
He walks and walks, trips, regains his balance, but never stops smiling, even after he has lost most of his teeth. He follows the path of his life all the way to the end, when, just shy of 100, he finally discovers the most evident of truths and smiles for the last time, filled with happiness.