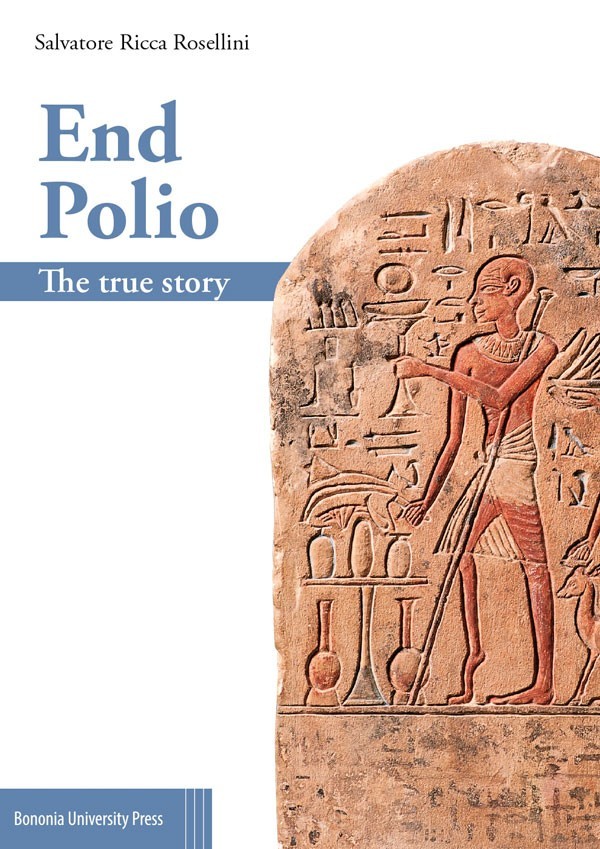 All over the world, polio has changed the lives of families whose loved ones have died, and the existence of those who survived. It has led to huge cultural changes, and revolutionized the concept of solidarity in the fields of healthcare and welfare.This is the story of a great battle for survival, which has turned many people into noble and unique examples for society. It also pays tribute to humanity and to the love of those who, in spite of the constant difficulties and suffering caused by this terrible disease, have never lost their pride, strength and desire to live.Copyright revenues from this book will be used by the Rotary Club of Forlì to sustain the Rotary International poliomyelitis counter measure projects.Salvatore Ricca Rosellini (1955) is a hospital doctor and specialist in gastroenterology, internal medicine and geriatrics. Since 1996 he has been involved in voluntary work in the healthcare sector, and taken part in numerous humanitarian projects to fight viral hepatitis in the Sahrawi refugee camps in Tindouf, Algeria.He is the author of La salute del tuo fegato (2010), Fegato sano (2010) e Gli alleati per la salute (2013). He is the president of the Rotary Club of Forlì for the year 2014-2015.