Jimbo G. and the Jada Monkey 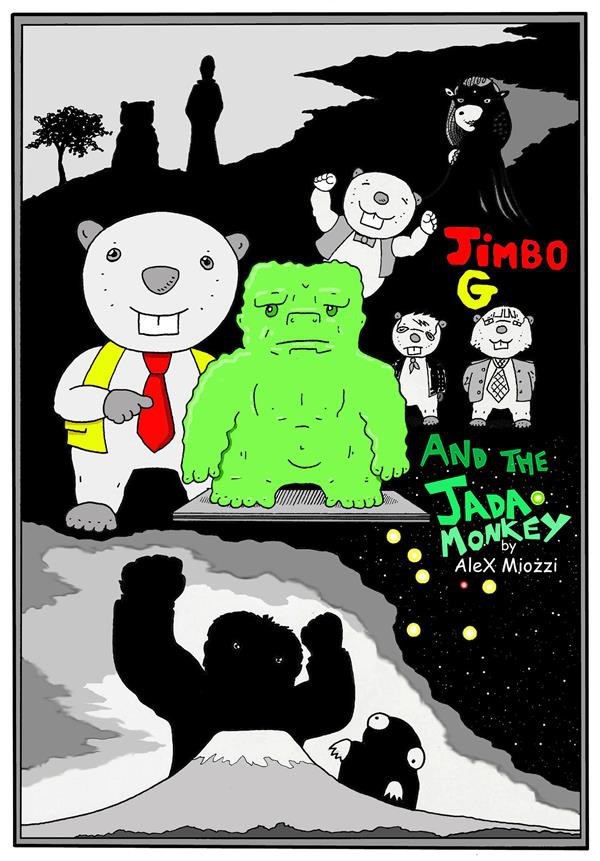 Jimbo G. and the Jada Monkey

Jimbo G the beaver, famous world-wide actor, has been involved to look for the legendary Jada Monkey. An adventure that begins like an old style noir, between millennial arcane mysteries, stage fiction and pop-rock music of the 60ies, and ends in the midst of the fog of the Far East, between the ancient wisdom and modern technology. An epochal challenge that has among its protagonists even his three cousin beavers, little Sassolino, called Sassy, the rebellious adventurer Jock and Jingo, and arts and music historian, united against the convoluted plans of doctor Scimmiatry!