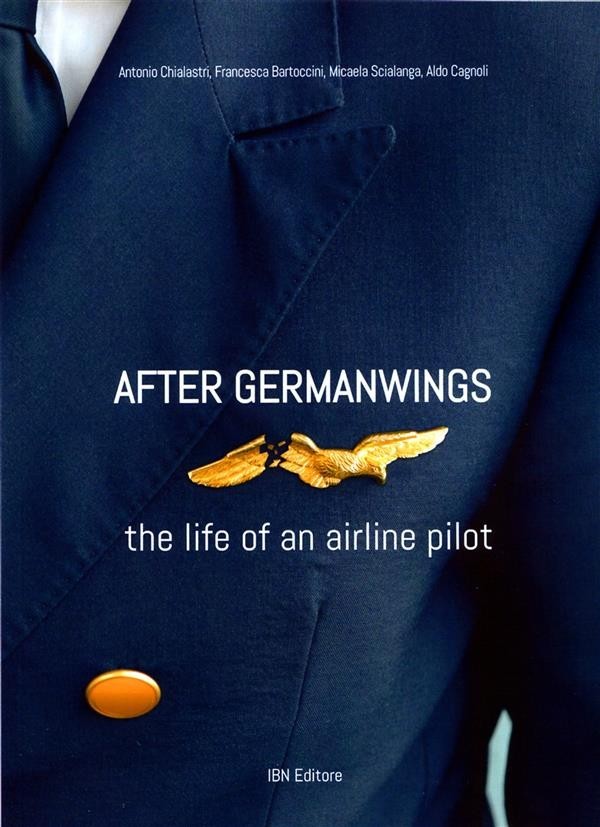 The Germanwings airline disaster, on 24 March 2015, has shaken the public opinion worldwide, since the pilot deliberately crashed his aircraft full of passengers into the French Alps. Such an event has undermined trust both in the vocational job of pilots, who always do their best to protect human lives, and in the aviation system.
An analysis of the Germanwings crash, is the starting point for the authors, who broadened and gained a 360° perspective on life and working conditions of the airline pilots. Their study brings forward some proposal focused on prevention, detection and mitigation of uneasiness phenomena of crew members, to prevent this type of accident from happening again.