Siena, the history of a medieval commune 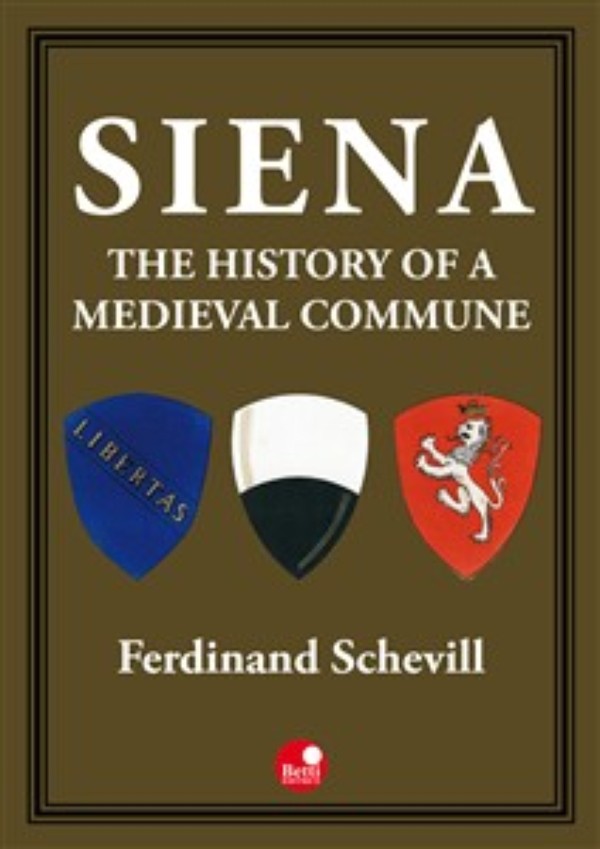 Siena, the history of a medieval commune

The persistent interest manifested by the public in the story of the Italian communes will, I hope, make an apology for the present book on Siena unnecessary. “Though availing myself, to the best of my ability, of the work of my many predecessors in this field, I have constantly striven to arrive at an independent view of every circumstance of Sienese history by a personal study of the sources, both printed and unprinted. But while my critical method was as severe as I could make it, during the labors of composition I kept in mind a prospective audience, composed, not of a small group of specialists, but of that larger body of men and women who constitute a spiritual brotherhood by reason of their common interest in the treasure of the past. I have not written a political history of Siena. To be sure, I have dealt with the political evolution of the commune, but only as one, though an important, phase of the larger problem of its civilization. On this point, on the civilization of Siena, I have concentrated all my efforts. As soon as my object had thus clearly defined itself, I could not fail to discover that a topical treatment of the material was better suited to my ends than a strictly chronological one. The latter system would have required the steady following of a score of paths, coupled with the perpetual retention in my hands of a hundred interwoven threads. I preferred the plan of following through a series of selected threads in the order in which I took them up, and of meeting the requirements of unity by an occasional chapter weaving my constituent elements into a connected whole”.