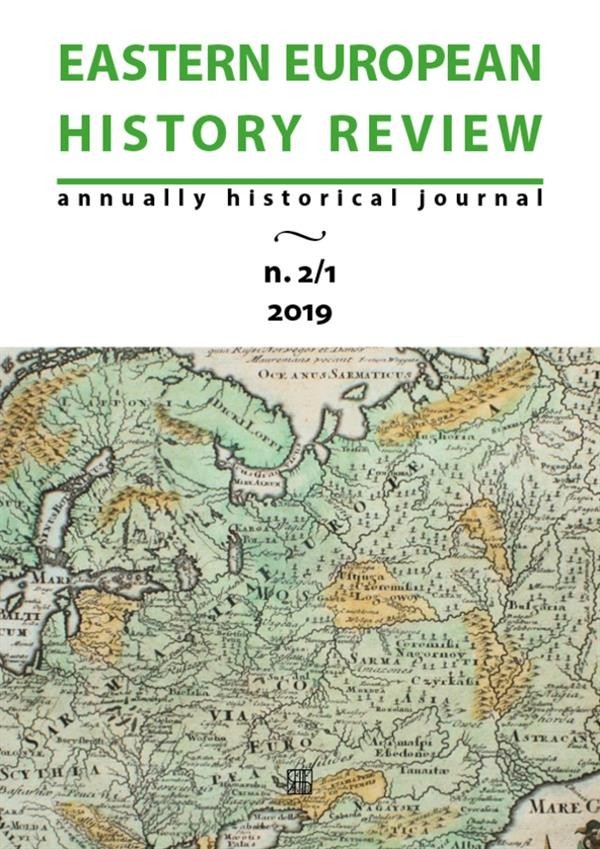 The Editorial and Scientific Board are proud delighted to present the Eastern European History Review under the aegis of Sette Città Editore.
The EEHR is an international and interdisciplinary annually online and open access peer-reviewed journal about studies on Eastern Europe in the Modern Age (XIV-XIX). The Journal is also the expression of the Study Center CESPoM (Centro Studi sull’età dei Sobieski e della Polonia Moderna - Center Study on the Age of Sobieski and Modern Poland) of the University of Tuscia, born in 1997, from an idea of Prof. Gaetano Platania, today Director Emeritus of this journal.
It publishes articles with significant approaches and original interpretations in all research fields concerning Eastern Europe, with specific attention to the History sciences.
The editorial initiative we present comes from the obvious lack of ajournal, in Italy, concerning the history of Eastern Europe during the Modern Age, this despite its fundamental role in the history and culture of that part of Europe, wrongly considered distant and peripheral.
quite the contrary is true, in fact. Main objective of the journal is to create a space for reflection and discussion on topics pertaining to Eastern Europe, but also relations with Continental Europe, encouraging dialogue between scholars and experts in the field, and between different approaches of scientific research.