Thinking Outside the Box. Pandemic and geopolitics: the new global order 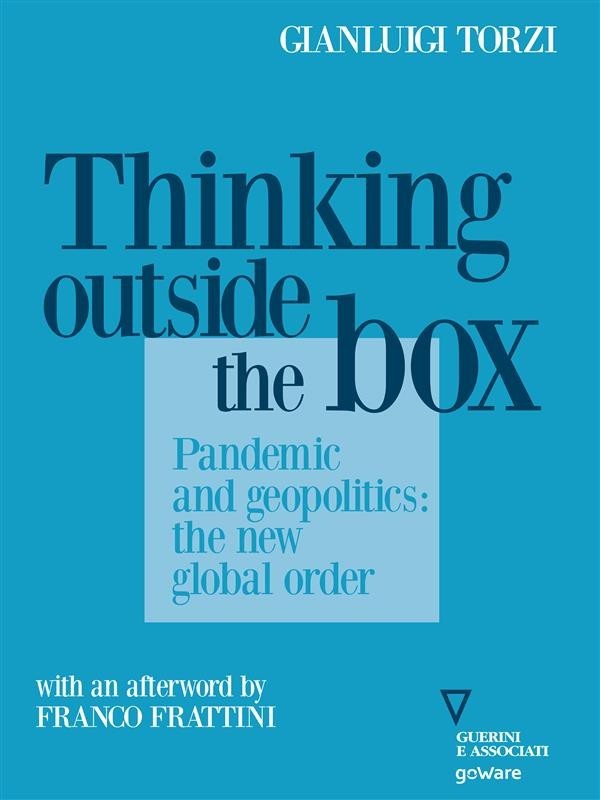 Thinking Outside the Box. Pandemic and geopolitics: the new global order

The pandemic caused by Covid-19 represents the piece of an articulated puzzle that had been tracing itself for several years. The virus and its effects in fact provide the perfect fit to the dynamics already underway, accelerating movements of political and civic masses that would otherwise have been more gradual and tortuous.
And this is how the virus offers itself to us as a lens through which to observe changes in paradigms and at the same time trace the continuity of national strategies. Some countries, which tend to be hegemonic, will not change their attitude for long. This was demonstrated by the most intense phases of the crisis which saw some states move according to what could be called imperialist tendencies. The disease proceeds far from homogeneous and the contagion follows different timings, thus offering opportunities for competition.
From this point of view, the emergency turns into a national and individual opportunity. The lockdown has allowed our minds to move, creating new ideas and pushing public decision makers and citizens to think outside the box. Through an in-depth analysis of international geopolitics at the time of Covid-19, «Thinking outside the box» invites the reader to look beyond borders, because if there is a certain aspect in the midst of the uncertainty of the crisis, it is that what is afterwards, it will not be the same as what we are facing and used to know.