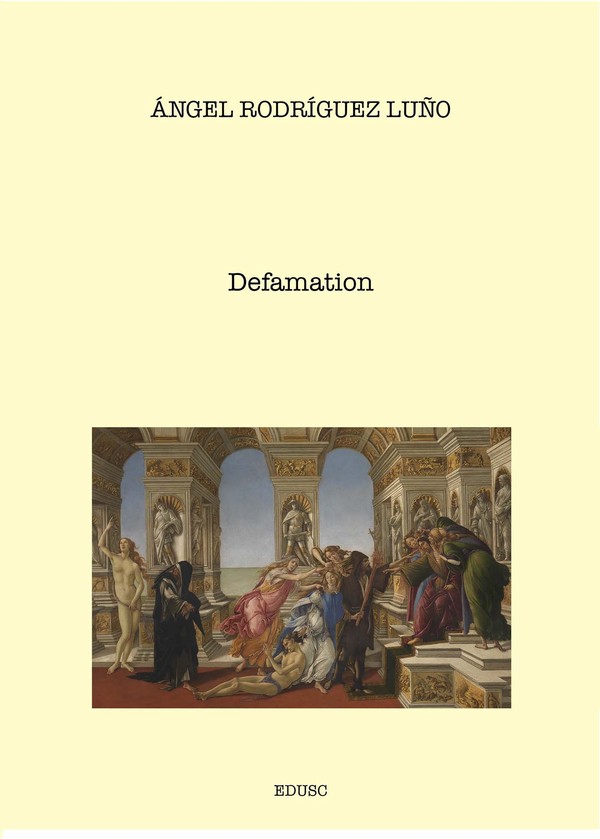 This essay deals with defamation, which we can temporarily describe as a form of injustice consisting in the damaging of the opinion or esteem that a person’s social environment has of him or her. A secondary moral importance is often attributed to defamation, inasmuch as it seems linked simply to a superficial and carefree use of language, perhaps in a context of friendly conversation when it is not seen as part of the right to information, of freedom of thought, or the duty to report. However, given its nature and effects, defamation appears as a far more serious problem. Recently Pope Francis said that each time that “we judge our brothers in our hearts – or worse still when we speak ill of them with others, we are Christian murderers: A Christian murderer [ . . . ] It’s not me saying this, it’s the Lord. And there is no place for nuances. If you speak ill of your brother, you kill your brother. And every time we do this, we are imitating that gesture of Caine, the first murderer in History" (Morning Homily at Domus Sanctae Marthae, 9-13-2013). These words are not an exaggeration of Pope Francis. They are based on the words of the Old and New Testaments. In the book of Proverbs, we read, “Death and life are in the power of the tongue” (Prov 18: 21). The tongue has a formidable power, which can be used for good and for evil. If used for evil, it can even bring about death.