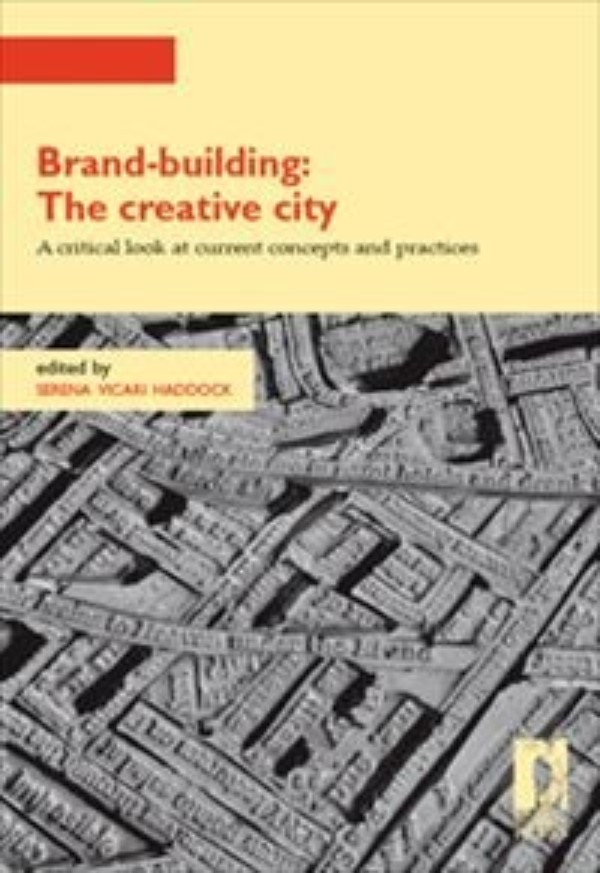 The aim of this book is to contribute to a critical assessment of the literature on the creative city and to a clarification of some of the many questions that remain unanswered. It is a collection of essays which, in the first part, addresses concepts and theories of urban development, city marketing and branding, presented as a framework in which the discourse of the creative city is embedded. In the second part, four case studies of cities considered to be emblematic of cultural industries (Manchester, Berlin, Dublin, and a comparative study of Milan and London) serve to illustrate the social production of creativity in specific urban contexts. Serena Vicari Haddock is Associate Professor of Urban Sociology in the Department of Sociology and Social Research of the University of Milan-Bicocca. Her primary research interest is urban development, regeneration initiatives and social innovation in Italian cities and in comparative perspective. Her most recent book is 'Rigenerare la città. Pratiche di innovazione sociale nelle città europee' (co-edited with F. Moulaert), Bologna: il Mulino 2009.