In the grip of crime 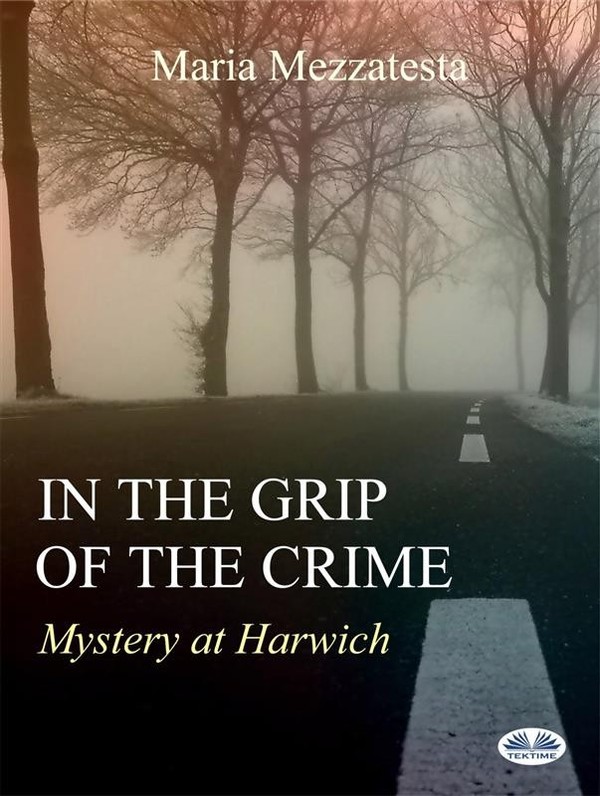 In the grip of crime

It is about an English-style detective novel.
On 29 of October 2003, Ms. Carol Tompkins, an antique dealer, finds herself involved, for a strange twist of fate, in the murder of Sally Barnes, who was killed by a slit to her throat. Superintendent Baxter investigates the case, collecting countless clues about the victim and the people that were part of her life. Many are the leads to follow, and it is plausible that behind the murder there are financial interests connected to the sale of the Barnes’s villa, and especially to the disappearance of extremely valuable daggers, among which one that had belonged to Cleopatra. Carol finds herself being investigated, and is unaware of the killer’s motive, but she will strive to defend her innocence. Eventually, she will discover the truth that will render justice not only to the victim Sally, but also to her own life, wiping out the blanket of shadows and hypocrisy that wrapped it.