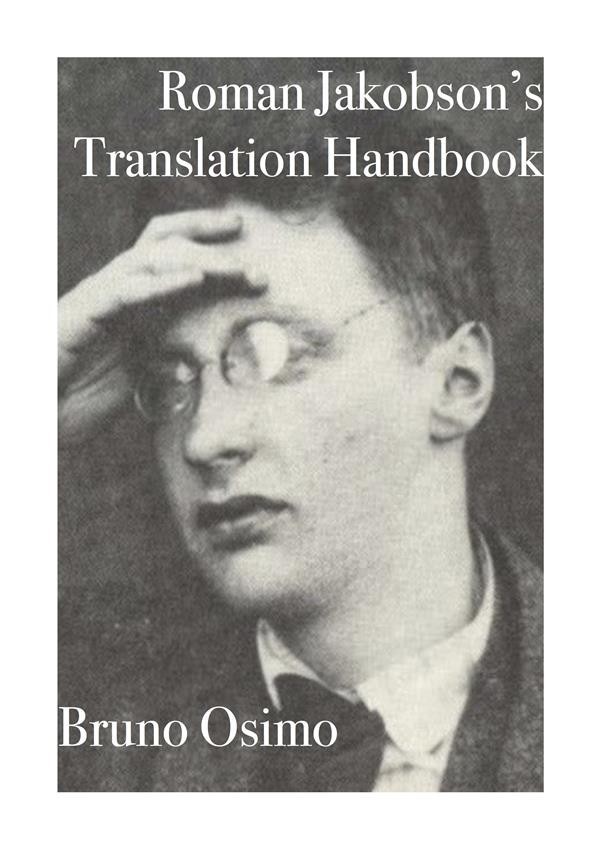 Roman Jakobson has had a strange fate. Everybody knows his name and are willing to recognise him as an important character of the global cultural scene. Few, however, have read what he wrote beyond those four or five famous quotes. Quotes that, taken out of context, might not be understood completely and correctly. The selected works by Jakobson are in eight large volumes. Taking into account that he wrote on various other topics, from Russian literature, to Slavic philology, to phonology, to neurology, the pages devoted to themes that are relevant to translation semiotics are "only" a thousand. It is evident that Jakobson has so many things to tell us about translation and that so far we were quite reluctant to read him.
Jakobson's approach to translation is a semiotic one. Someone might wonder what relationship there is between semiotics and translation. What does it matter to a translator the theory of the sign of Saussure or Peirce, since she faces practical texts, not theories? To this I reply with two points:
1) all translators, even the most refractory to the theory, follow principles. The reason why it does not make sense "not to be interested in the theory" if you translate is that all translators, perhaps unwittingly, have a theory. We have a theory on how to peel an apple or how to dress pants even if nobody has taught us. We all have a mind whose operation can be parsed, and yet there are people who "are not interested" in psychology. Translation is an activity that inevitably forces its practitioners to think about their target reader, and to formulate a message that takes account of the recipient, and then to draw up a communication strategy. And each translator will read the original document, will process it using her innner mental nonverbal language, and will put out the translated text projecting it onto the receiving culture. Then the difference is between those who knowingly use the theory, and those who use it unconsciously.
2) Any conception of translation is like an application program based on an operating system, and in this case the operating system is the theory of the sign. In other words, if you think that between the word 'dog' and the animal in question there is an equivalence relation, you get a given theory of translation; but if you think that between the word "dog," and the animal in question there is a series of creative and non-reciprocal links, then you get a completely different theory of translation.
This book comes from my reflection activities connected to my teaching work at Milan’s Civica Scuola Interpreti e Traduttori «Altiero Spinelli» and, in turn, will provide study materials for students in the coming years and at the same time, I hope, inspiration for new ideas in the minds of readers.
For criticism, comments, messages you can write me at the address b.osimo@fondazionemilano.eu.