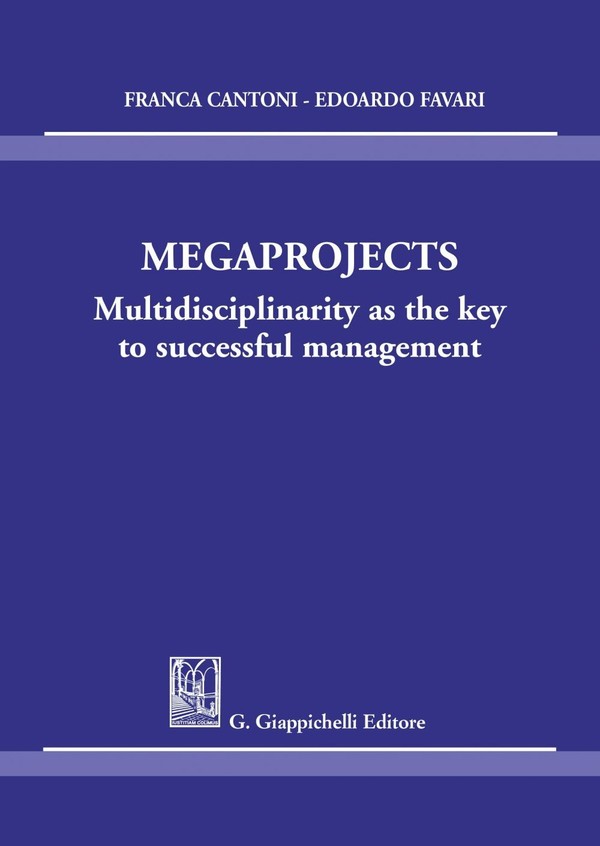 Megaprojects, also referred in literature as Large Engineering Projects (LEPs) or Major Projects – with some difference of significance – are generally defined as large-scale investment initiatives worthing 1b€/$ or more, facing similar problems independently from the country where they are implemented and the industry they belong to. Examples of megaproject are large infrastructure investments such as high speed railways, large dams and hydraulic works such as the MOSE project in Venice, space endeavors such as the ARIANE 6 project or even large events such as the Olympic Games. Even if different researches and approaches have been developed in the last 20 years about this topic, there is still a lot of debate on it, and a holistic approach for effectively manage those initiatives is still missing. What is clear to all researchers and expert in this field is that a tradional-linear management approach is simply not enough, as, at many stages of a megaprojects, iterative and feedback effect occurs due to stakeholders’ involvement increase and continuous interaction between them.