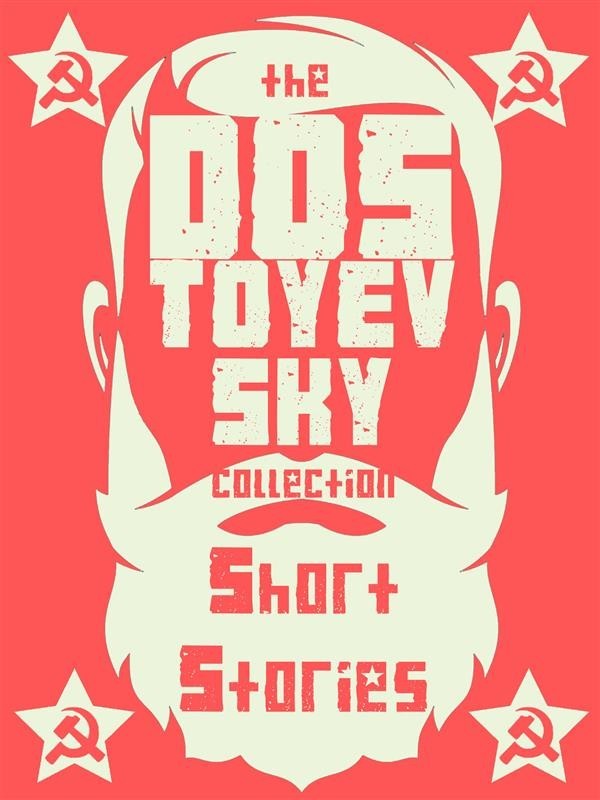 This collection gathers seven of Dostoevsky's key works and shows him to be equally adept at the short story as with the novel. Exploring many of the same themes as in his longer works, these small masterpieces move from the tender and romantic White Nights, an archetypal nineteenth-century morality tale of pathos and loss, to the famous Notes from the Underground, a story of guilt, ineffectiveness, and uncompromising cynicism, and the first major work of existential literature. Among Dostoevsky's prototypical characters is Yemelyan in The Honest Thief, whose tragedy turns on an inability to resist crime. Presented in chronological order, in David Magarshack's celebrated translation, this is the definitive edition of Dostoevsky's best stories.

Fyodor Mikhaylovich sometimes transliterated Dostoevsky, was a Russian novelist, journalist, and short-story writer whose psychological penetration into the human soul had a profound influence on the 20th century novel.

Dostoevsky was the second son of a former army doctor. He was educated at home and at a private school. Shortly after the death of his mother in 1837 he was sent to St. Petersburg, where he entered the Army Engineering College. Dostoevsky's father died in 1839, most likely of apoplexy, but it was rumored that he was murdered by his own serfs. Dostoevsky graduated as a military engineer, but resigned in 1844 to devote himself to writing. His first novel, Poor Folk appeared in 1846.

That year he joined a group of utopian socialists. He was arrested in 1849 and sentenced to death, commuted to imprisonment in Siberia. Dostoevsky spent four years in hard labor and four years as a soldier in Semipalatinsk, a city in what it is today Kazakhstan.
Dostoevsky returned to St. Petersburg in 1854 as a writer with a religious mission and published three works that derive in different ways from his Siberia experiences: The House of the Dead , (1860) a fictional account of prison life, The Insulted and Injured, which reflects the author's refutation of naive Utopianism in the face of evil, and Winter Notes on Summer Impressions, his account of a trip to Western Europe.