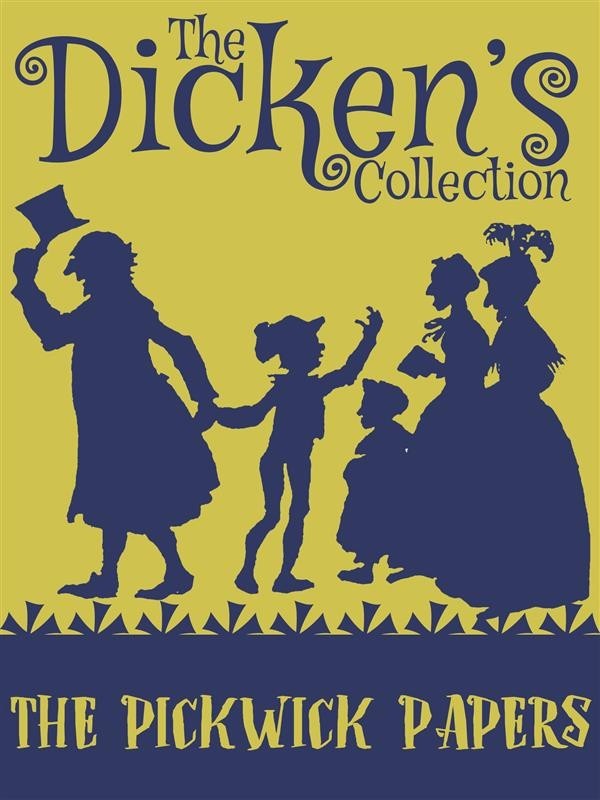 The Posthumous Papers of the Pickwick Club (also known as The Pickwick Papers) is the first novel by Charles Dickens. He was asked to contribute to the project as an up-and-coming writer following the success of Sketches by Boz, published in 1836 (most of Dickens' novels were issued in shilling instalments before being published in the complete volume). Dickens (still writing under the pseudonym of Boz) increasingly took over the unsuccessful monthly publication after the original illustrator Robert Seymour had committed suicide. With the introduction of Sam Weller in chapter 10, the book became the first real publishing phenomenon, with bootleg copies, theatrical performances, Sam Weller joke books, and other merchandise.

After the publication, the widow of Robert Seymour claimed that the idea for the novel was originally her husband's; however, in his preface to the 1867 edition, Dickens strenuously denied any specific input, writing that "Mr Seymour never originated or suggested an incident, a phrase, or a word, to be found in the book."

Written for publication as a serial, The Pickwick Papers is a sequence of loosely-related adventures. The action is given as occurring 1827–8, though critics have noted some seeming anachronisms.

The novel's main character, Samuel Pickwick, Esquire, is a kind and wealthy old gentleman, and the founder and perpetual president of the Pickwick Club. Its main literary value and appeal is formed by its numerous memorable characters. Each character in The Pickwick Papers, as in many other Dickens novels, is drawn comically, often with exaggerated personalities.