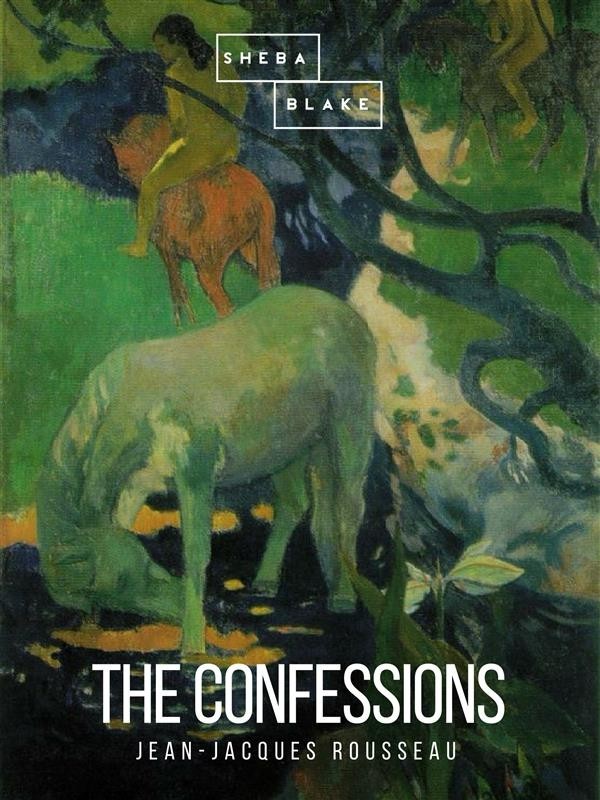 The Confessions is an autobiographical book by Jean-Jacques Rousseau.

The Confessions was two distinct works, each part consisting of six books. Books I to VI were written between 1765 and 1767 and published in 1782, while books VII to XII were written in 1769–1770 and published in 1789. Rousseau alludes to a planned third part, but this was never completed. Though the book contains factual inaccuracies—in particular, Rousseau's dates are frequently off, some events are out of order, and others are misrepresented, incomplete, or incorrect—Rousseau provides an account of the experiences that shaped his personality and ideas. For instance, some parts of his own education are clearly present in his account of ideal education, Emile, or On Education.

Rousseau recognized the unique nature of his work; it opens with the famous words: "I have resolved on an enterprise which has no precedent and which, once complete, will have no imitator. My purpose is to display to my kind a portrait in every way true to nature, and the man I shall portray will be myself." His example was soon followed: not long after publication, many other writers (such as Goethe, Wordsworth, Stendhal, and De Quincey) wrote their own similarly-styled autobiographies.