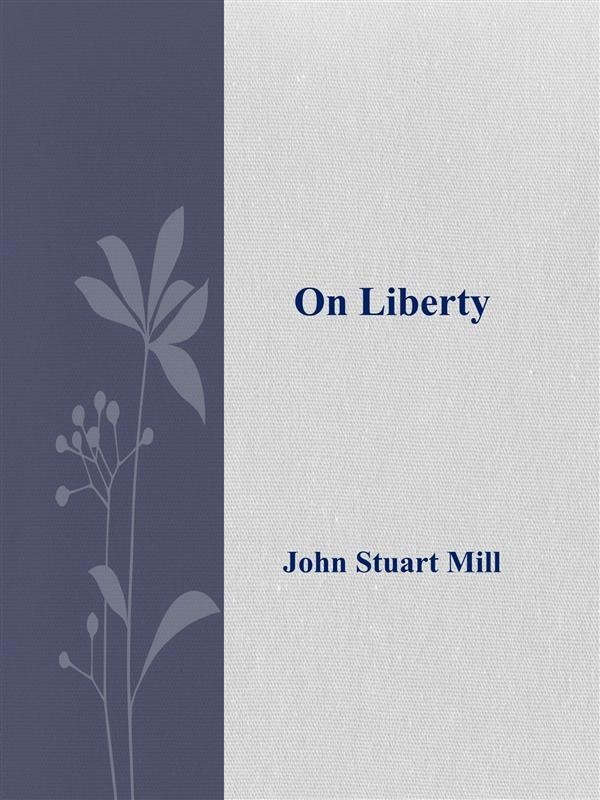 Philosopher, son of James Mill, born in London, was educated by his father with the view of making him the successor of Bentham and himself, as the exponent of the Utilitarian philosophy. In all respects he proved an apt pupil, and by his 15th year had studied classical literature, logic, political economy, and mathematics. In that year he went to France, where he was under the charge of Sir S. Bentham, a brother of Jeremy. His studies had led him to the adoption of the utilitarian philosophy, and after his return he became acquainted with Grote, the Austins, and other Benthamites. In 1823 he entered the India House as a clerk, and, like his father, rose to be examiner of Indian correspondence; and, on the dissolution of the Company, retired on a liberal pension. In 1825 he edited Bentham’s Rationale of Judicial Evidence. During the following years he was a frequent contributor to Radical journals, and edited the London Review. His Logic appeared in 1843, and produced a profound impression; and in 1848 he published Principles of Political Economy. The years between 1858 and 1865 were very productive, his treatises on Liberty, Utilitarianism, Representative Government, and his Examination of Sir W. Hamilton’s Philosophy being published during this period. In 1865 he entered the House of Commons as one of the members for Westminster, where, though highly respected, he made no great mark. After this political parenthesis he returned to his literary pursuits, and wrote The Subjection of Women [1869], The Irish Land Question [1870], and an Autobiography. Mill had married in 1851 Mrs. Taylor, for whom he showed an extraordinary devotion, and whom he survived for 15 years. He died at Avignon. His Autobiography gives a singular, and in some respects painful account of the methods and views of his father in his education. Though remaining all his life an adherent of the utilitarian philosophy, Mill did not transmit it to his disciples altogether unmodified, but, finding it too narrow and rigid for his own intellectual and moral requirements, devoted himself to widening it, and infusing into it a certain element of idealism.