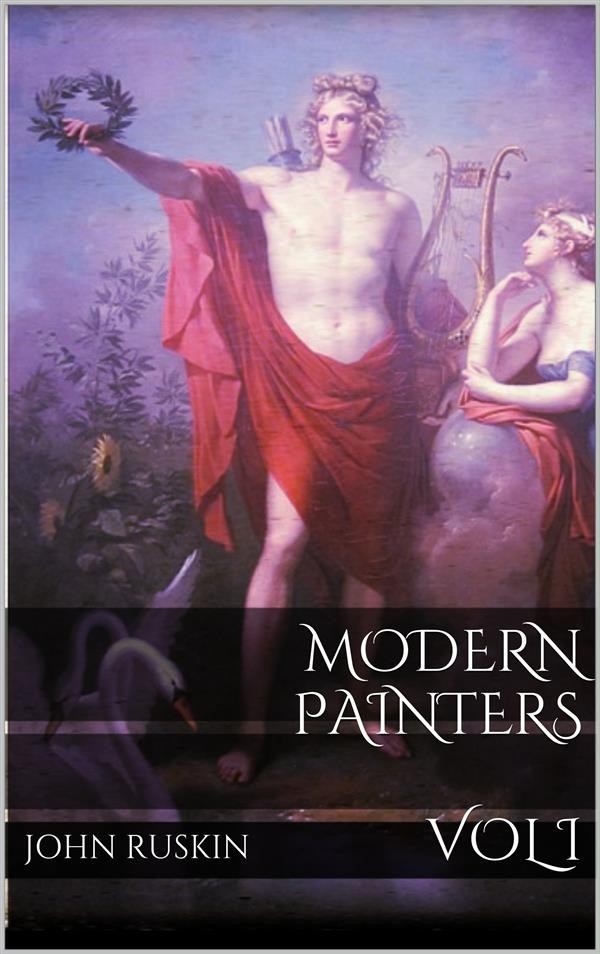 The work now laid before the public originated in indignation at the shallow and false criticism of the periodicals of the day on the works of the great living artist to whom it principally refers. It was intended to be a short pamphlet, reprobating the matter and style of those critiques, and pointing out their perilous tendency, as guides of public feeling. But, as point after point presented itself for demonstration, I found myself compelled to amplify what was at first a letter to the Editor of a Review, into something very like a treatise on art, to which I was obliged to give the more consistency and completeness, because it advocated opinions which, to the ordinary connoisseur, will sound heretical. I now scarcely know whether I should announce it is an Essay on Landscape Painting, and apologize for its frequent reference to the works of a particular master; or, announcing it as a critique on particular works, apologize for its lengthy discussion of general principles.