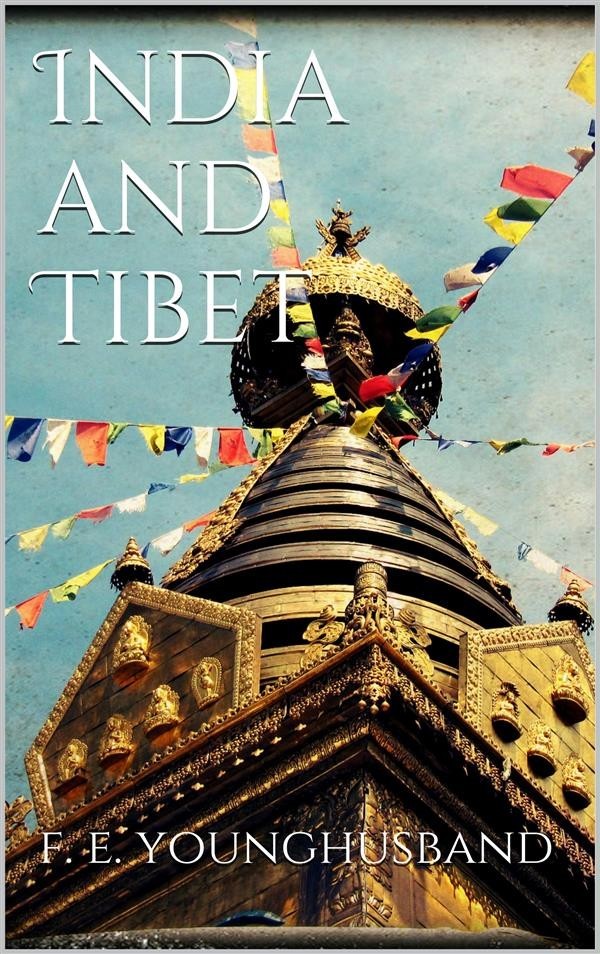 It is an interesting reflection for those to make who think that we must necessarily have been the aggressive party, that the far-distant primary cause of all our attempts at intercourse with the Tibetans was an act of aggression, not on our part, not on the part of an ambitious Pro-consul, or some headstrong frontier officer, but of the Bhutanese, neighbours, and then vassals, of the Tibetans, who nearly a century and a half ago committed the first act—an act of aggression—which brought us into relationship with the Tibetans. In the year 1772 they descended into the plains of Bengal and overran Kuch Behar, carried off the Raja as a prisoner, seized his country, and offered such a menace to the British province of Bengal, now only separated from them by a small stream, that when the people of Kuch Behar asked the British Governor for help, he granted their request, and resolved to drive the mountaineers back into their fastnesses. Success attended his efforts, though, as usual, at much sacrifice. We learn that our troops were decimated with disease, and that the malaria proved fatal to Captain Jones, the commander, and many other officers. “One can hardly breathe,” says Bogle, who passed through the country two years later—“frogs, watery insects, and dank air.” And those who have been over that same country since, and seen, if only from a railway train, those deadly swamps, who have felt that suffocating, poisonous atmosphere arising from them, and who have experienced that ghastly, depressing enervation which saps all manhood and all life out of one, can well imagine what those early pioneers must have suffered.