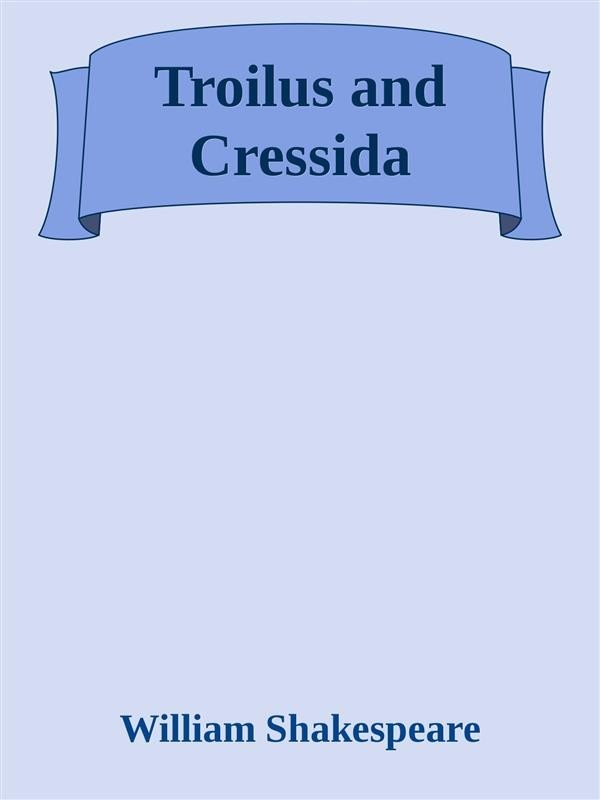 Troilus and Cressida is a tragedy by William Shakespeare, believed to have been written in 1602. It was described by Frederick S. Boas as one of Shakespeare's problem plays. The play ends on a very bleak note with the death of the noble Trojan Hector and destruction of the love between Troilus and Cressida. Throughout the play, the tone lurches wildly between bawdy comedy and tragic gloom, and readers and theatre-goers have frequently found it difficult to understand how one is meant to respond to the characters. However, several characteristic elements of the play (the most notable being its constant questioning of intrinsic values such as hierarchy, honour and love) have often been viewed as distinctly "modern," as in the following remarks on the play by author and literary scholar Joyce Carol Oates: Troilus and Cressida, that most vexing and ambiguous of Shakespeare's plays, strikes the modern reader as a contemporary document—its investigation of numerous infidelities, its criticism of tragic pretensions, above all, its implicit debate between what is essential in human life and what is only existential are themes of the twentieth century. ... This is tragedy of a special sort—the "tragedy" the basis of which is the impossibility of conventional tragedy. (font: Wikipedia)