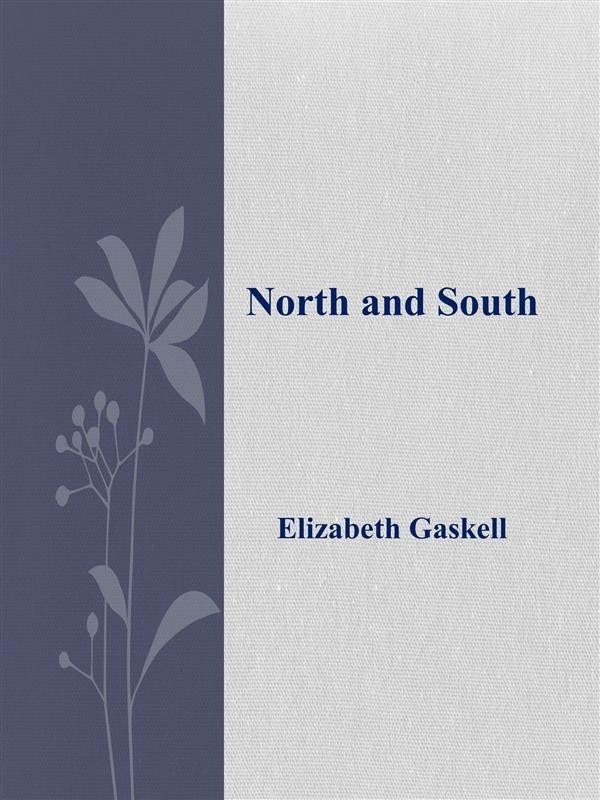 Novelist, daughter of William Stevenson, a Unitarian minister, and for some time Keeper of the Treasury Records. She married William Gaskell, a Unitarian minister, at Manchester, and in 1848 published anonymously her first book, Mary Barton, in which the life and feelings of the manufacturing working classes are depicted with much power and sympathy. Other novels followed, Lizzie Leigh [1855], Mr. Harrison’s Confessions [1865], Ruth [1853], Cranford (1851–3), North and South [1855], Sylvia’s Lovers [1863], etc. Her last work was Wives and Daughters [1865], which appeared in the Cornhill Magazine, and was left unfinished. Mrs. Gaskell had some of the characteristics of Miss Austen, and if her style and delineation of character are less minutely perfect, they are, on the other hand, imbued with a deeper vein of feeling. She was the friend of Charlotte Bronté, to whom her sympathy brought much comfort, and whose Life she wrote. Of Cranford Lord Houghton wrote, “It is the finest piece of humoristic description that has been added to British literature since Charles Lamb.”