The Wind Among the Reeds 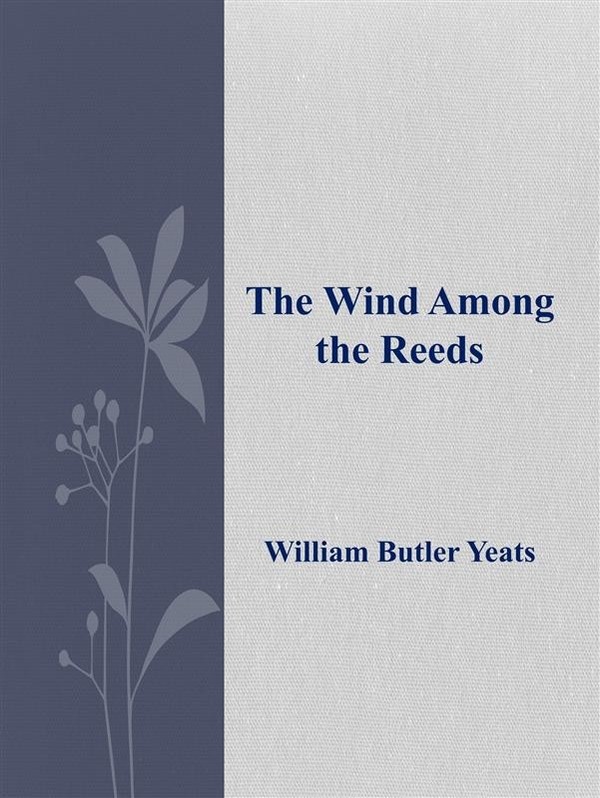 The Wind Among the Reeds

Irish poet and dramatist and one of the foremost figures of 20th-century literature. He was a driving force behind the Irish Literary Revival, and founded the Abbey Theatre, and served as its chief during its early years. In 1923, he was awarded a Nobel Prize in Literature for what the Nobel Committee described as "inspired poetry, which in a highly artistic form gives expression to the spirit of a whole nation;" and he was the first Irishman so honored. Yeats is generally considered one of the few writers whose greatest works were completed after being awarded the Nobel Prize; such works include The Tower [1928] and The Winding Stair and Other Poems (1929]. Yeats was born and educated in Dublin, but spent his childhood in County Sligo. He studied poetry in his youth, and from an early age was fascinated by both Irish legends and the occult. Those topics feature in the first phase of his work, which lasted roughly until the turn of the century. His earliest volume of verse was published in 1889, and those slowly paced and lyrical poems display debts to Edmund Spenser and Percy Bysshe Shelley, as well as to the lyricism of the Pre-Raphaelite poets. From 1900, Yeats' poetry grew more physical and realistic. He largely renounced the transcendental beliefs of his youth, though he remained preoccupied with physical and spiritual masks, as well as with cyclical theories of life. Over the years, Yeats adopted many different ideological positions, including, in the words of the critic Michael Valdez Moses, "those of radical nationalist, classical liberal, reactionary conservative and millenarian nihilist".