The Hermit and the Wild Woman and other stories 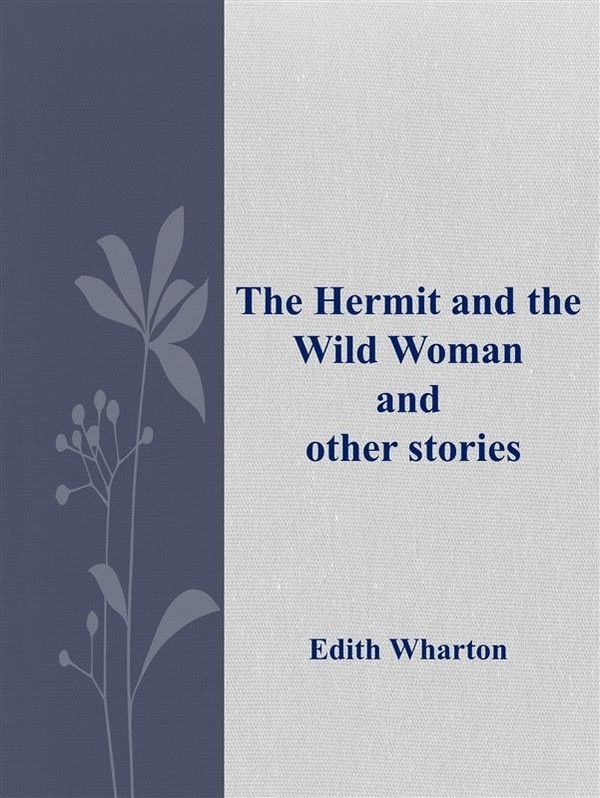 The Hermit and the Wild Woman and other stories

Edith Wharton (/ˈiːdɪθ ˈhwɔrtən/; born Edith Newbold Jones; January 24, 1862 – August 11, 1937) was a Pulitzer Prize-winning American novelist, short story writer, and designer. She was nominated for the Nobel Prize in Literature in 1927, 1928 and 1930.[1] Wharton combined her insider's view of America's privileged classes with a brilliant, natural wit to write humorous, incisive novels and short stories of social and psychological insight. She was well acquainted with many of her era's other literary and public figures, including Theodore Roosevelt (font: Wikipedia)