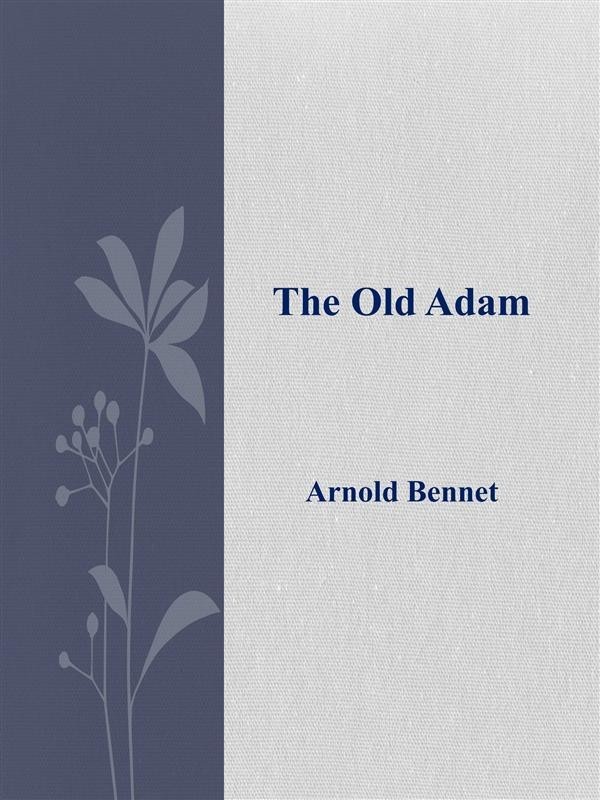 Enoch Arnold Bennett (27 May 1867 – 27 March 1931) was an English writer. He is best known as a novelist, but he also worked in other fields such as journalism, propaganda and film.Bennett was born in a modest house in Hanley in the Potteries district of Staffordshire. Hanley is one of a conurbation of six towns which were joined together at the beginning of the 20th century as Stoke-on-Trent. Enoch Bennett, his father, qualified as a solicitor in 1876, and the family moved to a larger house between Hanley and Burslem.[1] Bennett was educated locally in Newcastle-under-Lyme. Bennett was employed by his father but the working relationship failed. Bennett found himself doing jobs such as rent-collecting which were uncongenial. He also resented the low pay; it is no accident that the theme of parental miserliness is important in his novels. In his spare time he was able to do a little journalism, but his breakthrough as a writer came after he had moved from the Potteries. At the age of 21, he left his father's practice and went to London as a solicitor's clerk.Bennett won a literary competition hosted by Tit-Bits magazine in 1889 and was encouraged to take up journalism full-time. In 1894, he became assistant editor of the periodical Woman. He noticed that the material offered by a syndicate to the magazine was not very good, so he wrote a serial which was bought by the syndicate for £75 (equivalent to £10,000 in 2015). He then wrote another. This became The Grand Babylon Hotel. Just over four years later, his first novel, A Man from the North, was published to critical acclaim and he became editor of the magazine. From 1900 he devoted himself full-time to writing, giving up the editorship. He continued to write journalism despite the success of his career as a novelist. In 1926, at the suggestion of Lord Beaverbrook, he began writing an influential weekly article on books for the Evening Standard newspaper. As well as the novels, much of Bennett's non-fiction work has stood the test of time. One of his most popular non-fiction works, which is still read to this day, is the self-help book How to Live on 24 Hours a Day. His diaries have yet to be published in full, but extracts from them are often quoted in the British press (font: Wikipedia)