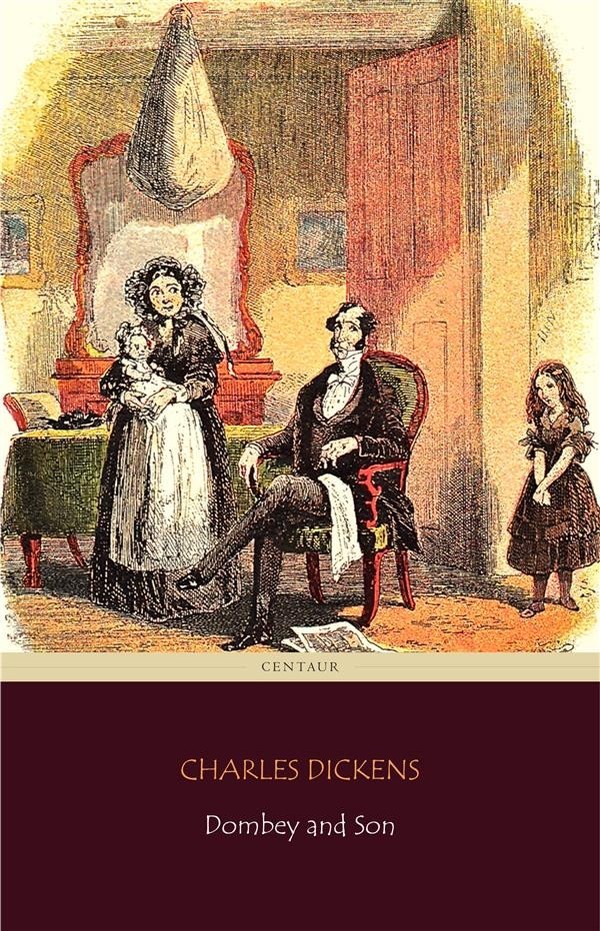 To Paul Dombey, business is all and money can do anything. He runs his family life as he runs his firm: coldly, calculatingly and commercially. The only person he cares for is his frail son, grooming him for entry into the family business; his daughter Florence, abandoned and ignored, craves affection from her unloving father, who sees her only as a 'base coin that couldn't be invested'. As Dombey's callousness extends to others - from his defiant second wife Edith, to Florence's admirer Walter Gay - he sows the seeds of his own destruction. Can this heartless businessman be redeemed? A compelling depiction of a man imprisoned by his own pride, "Dombey and Son" explores the devastating effects of emotional deprivation on a dysfunctional family and on society as a whole.