The knights - The Acharnians - Peace - Lysistrata - The clouds. 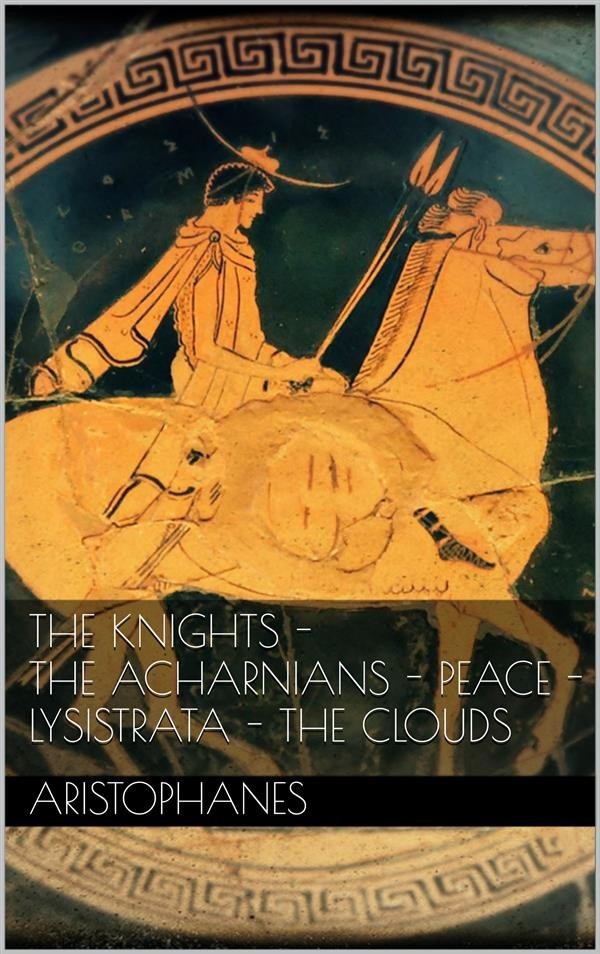 The knights - The Acharnians - Peace - Lysistrata - The clouds.

Perhaps the first thing to strike us—paradoxical as it may sound to say so—about the Athenian 'Old Comedy' is its modernness. Of its very nature, satiric drama comes later than Epic and Lyric poetry, Tragedy or History; Aristophanes follows Homer and Simonides, Sophocles and Thucydides. Of its essence, it is free from many of the conventions and restraining influences of earlier forms of literature, and enjoys much of the liberty of choice of subject and licence of method that marks present day conditions of literary production both on and off the stage. Its very existence presupposes a fuller and bolder intellectual life, a more advanced and complex city civilization, a keener taste and livelier faculty of comprehension in the people who appreciate it, than could anywhere be found at an earlier epoch. Speaking broadly and generally, the Aristophanic drama has more in common with modern ways of looking at things, more in common with the conditions of the modern stage, especially in certain directions—burlesque, extravaganza, musical farce, and even 'pantomime,' than with the earlier and graver products of the Greek mind.