Jews and Moors in Spain 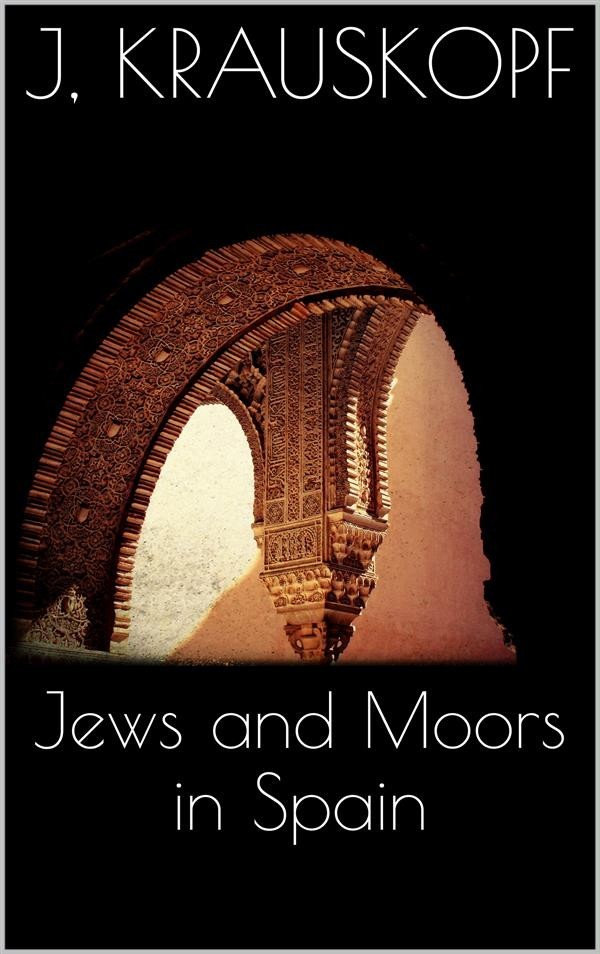 Jews and Moors in Spain

With the decline of Mohammedan power, and the expulsion of the Moors by the Spaniards, the Jews were again reduced to a pitiable state. Spain arose to enormous power, but that, too, has waned, and the population of 30,000,000 people has dwindled to about half that number. The manufactures, the commerce and the agricultural, the universal prosperity which the Jews had built up disappeared, and the glory of Spain departed as rapidly as it had been acquired. In the expulsion of the Jews and Moors alone does Rabbi Krauskopf attribute the ruin of Spain.
The lectures read like a romance. They are an historical romance, told in a charming manner, full of descriptions accurate, truthful. It was not the original intention of the Rabbi to issue his lectures in book form, but many people, both Jews and Christians, have requested him verbally and by letter to do so, and he has decided to grant their requests.