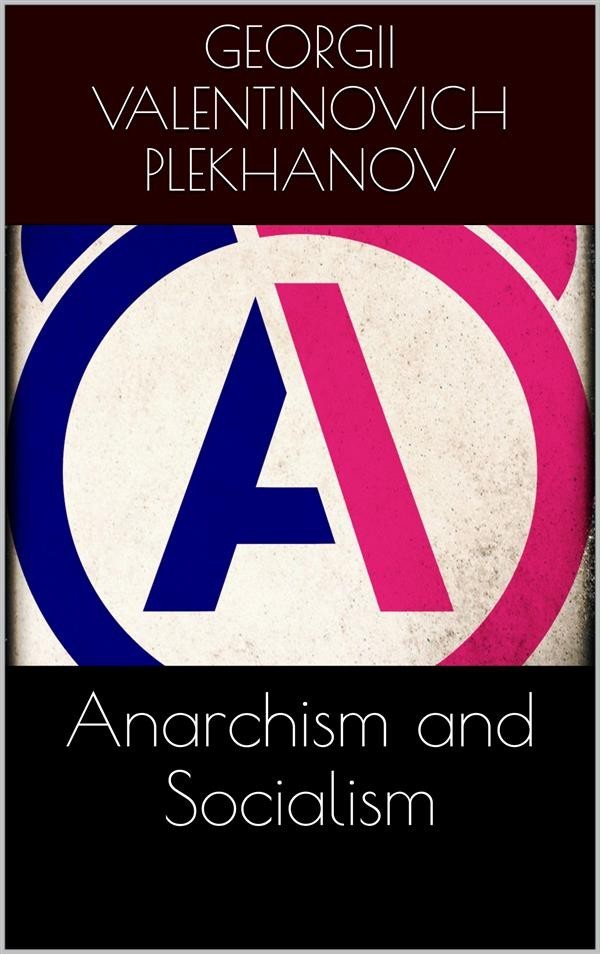 The general conception of anarchism that a beginner often gets is that it is something extremely advanced. It is often expressed somewhat as follows: "After capitalism comes socialism and then comes anarchism." Plechanoff very ably explodes such notions.
Within the pages of this work the author shows not only the reactionary character of anarchism, but he exposes its class bias and its empty philosophic idealism and utopian program. He shows anarchism to be just the opposite of scientific socialism or communism. It aims at a society dominated by individualism, which is simply a capitalist ideal. Such ideals as "liberty," "equality," "fraternity," first sprang from the ranks of the petty property owners of early capitalism, as Plechanoff shows. He also points out that while Proudhon is usually credited with being "the father of anarchism" that actually Max Stirner comes closer to being its "father." Stirner's "League of Egoists," he says, "is only the utopia of a petty bourgeois in revolt. In this sense one may say he has spoken the last word of bourgeois individualism."