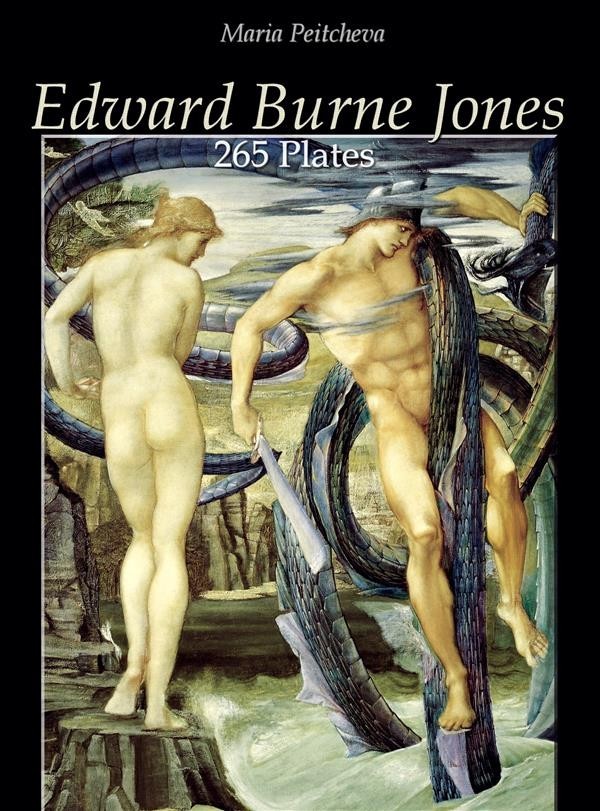 Sir Edward Coley Burne-Jones, (1833 –1898) was a British artist and designer closely associated with the later phase of the Pre-Raphaelite movement, who worked closely with William Morris on a wide range of decorative arts as a founding partner in Morris, Marshall, Faulkner, and Company. Burne-Jones was closely involved in the rejuvenation of the tradition of stained glass art in Britain. In addition to painting and stained glass, Burne-Jones worked in a variety of crafts; including designing ceramic tiles, jewellery, tapestries, mosaics and book illustration.