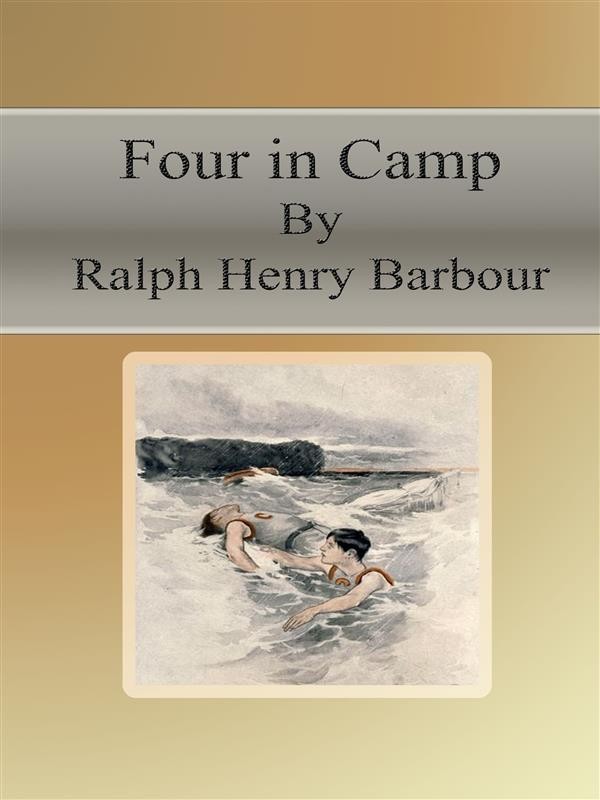 “That’s Chicora over there.” The man at the wheel turned to the boy standing beside him and nodded his head at a landing toward which the nose of the big steam-launch was slowly turning. It lay less than an eighth of a mile away across the smooth waters of the lake, a good-sized wharf, a float, a pole from which a blue-and-gray flag hung lifeless, and a flotilla of various kinds of boats. Several figures stood upon the pier, and their voices came shrill and clear across the intervening space. From the shore, which here circled inward into a tiny cove, the hill swept up rather abruptly for three hundred feet or more, and a third of the way up the gleam of unpainted boards through the trees told Nelson Tilford of the location of the camp which was to be his home for the next two months. It was a pleasant, peaceful scene before him, but the shadow of the hill had already crept well into the lake, leaving the shore and wooded slope in twilight, and a slight qualm of loneliness stole over him for the instant.