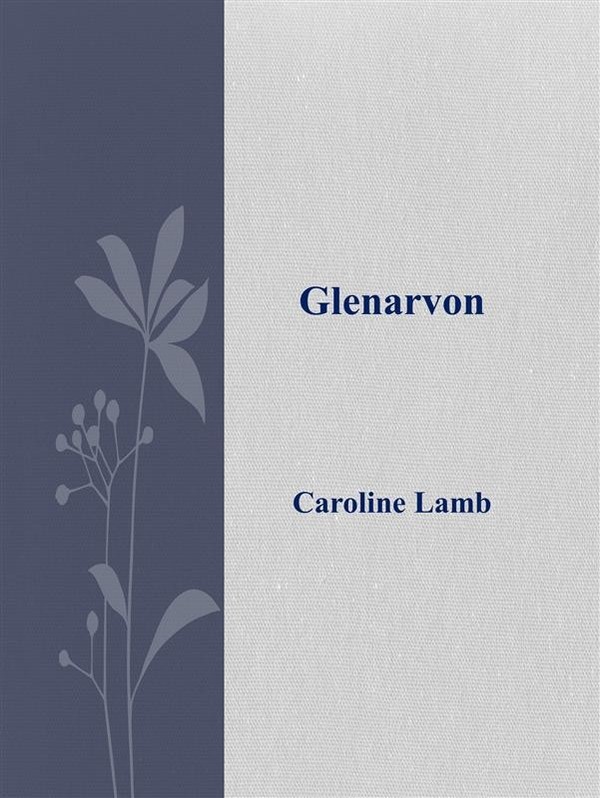 Lady Caroline Lamb (13 November 1785 – 25 January 1828) was a British aristocrat and novelist, best known for her affair with Lord Byron in 1812. Her husband was William Lamb, 2nd Viscount Melbourne, who later became Prime Minister. However, she was never the Viscountess Melbourne because she died before Melbourne succeeded to the peerage; hence, she is known to history as Lady Caroline Lamb. She was the only daughter of Frederick Ponsonby, 3rd Earl of Bessborough and Henrietta, Countess of Bessborough, and related to other leading society ladies, being the niece of Georgiana Cavendish, Duchess of Devonshire, and cousin (by marriage) of Annabella, Lady Byron (font:Wikipedia)