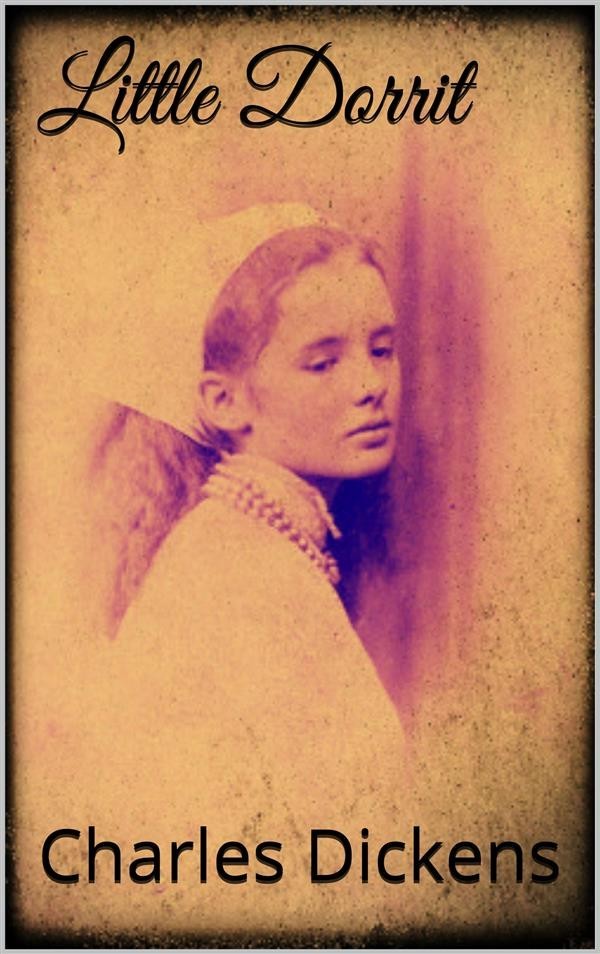 Thirty years ago, Marseilles lay burning in the sun, one day.
A blazing sun upon a fierce August day was no greater rarity in southern France then, than at any other time, before or since. Everything in Marseilles, and about Marseilles, had stared at the fervid sky, and been stared at in return, until a staring habit had become universal there. Strangers were stared out of countenance by staring white houses, staring white walls, staring white streets, staring tracts of arid road, staring hills from which verdure was burnt away. The only things to be seen not fixedly staring and glaring were the vines drooping under their load of grapes. These did occasionally wink a little, as the hot air barely moved their faint leaves.
There was no wind to make a ripple on the foul water within the harbour, or on the beautiful sea without. The line of demarcation between the two colours, black and blue, showed the point which the pure sea would not pass; but it lay as quiet as the abominable pool, with which it never mixed. Boats without awnings were too hot to touch; ships blistered at their moorings; the stones of the quays had not cooled, night or day, for months. Hindoos, Russians, Chinese, Spaniards, Portuguese, Englishmen, Frenchmen, Genoese, Neapolitans, Venetians, Greeks, Turks, descendants from all the builders of Babel, come to trade at Marseilles, sought the shade alike—taking refuge in any hiding-place from a sea too intensely blue to be looked at, and a sky of purple, set with one great flaming jewel of fire.