The Young Vigilantes: A Story of California Life in the Fifties 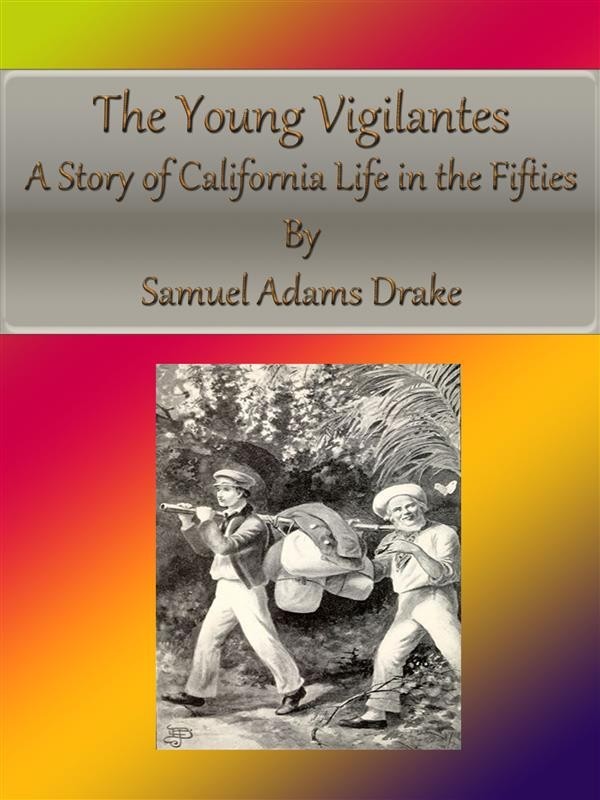 The Young Vigilantes: A Story of California Life in the Fifties

"As passenger train Number Four was rounding a curve at full speed, ten miles out of this city, on the morning of October 4, and at a point where a deep cut shut out the view ahead, the engineer saw some one, man or boy, he could not well make out which, running down the track toward the train, frantically swinging both arms and waving his cap in the air as if to attract attention. The engine-man instantly shut off steam, whistled for brakes, and quickly brought the train to a standstill.