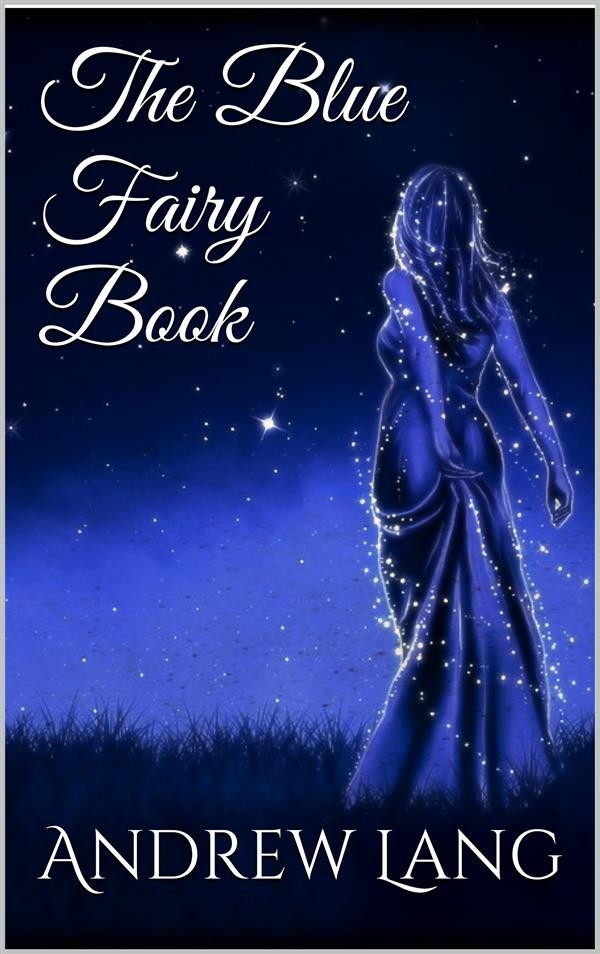 ONCE upon a time there lived a king who was so just and kind that his subjects called him "the Good King." It happened one day, when he was out hunting, that a little white rabbit, which his dogs were chasing, sprang into his arms for shelter. The King stroked it gently, and said to it:
"Well, bunny, as you have come to me for protection I will see that nobody hurts you."
And he took it home to his palace and had it put in a pretty little house, with all sorts of nice things to eat.
That night, when he was alone in his room, a beautiful lady suddenly appeared before him; her long dress was as white as snow, and she had a crown of white roses upon her head. The good King was very much surprised to see her, for he knew his door had been tightly shut, and he could not think how she had got in. But she said to him:
"I am the Fairy Truth. I was passing through the wood when you were out hunting, and I wished to find out if you were really good, as everybody said you were, so I took the shape of a little rabbit and came to your arms for shelter, for I know that those who are merciful to animals will be still kinder to their fellow-men. If you had refused to help me I should have been certain that you were wicked. I thank you for the kindness you have shown me, which has made me your friend for ever. You have only to ask me for anything you want and I promise that I will give it to you."
"Madam," said the good King, "since you are a fairy you no doubt know all my wishes. I have but one son whom I love very dearly, that is why he is called Prince Darling. If you are really good enough to wish to do me a favor, I beg that you will become his friend."