Oxford Days: Or How Ross Got His Degree 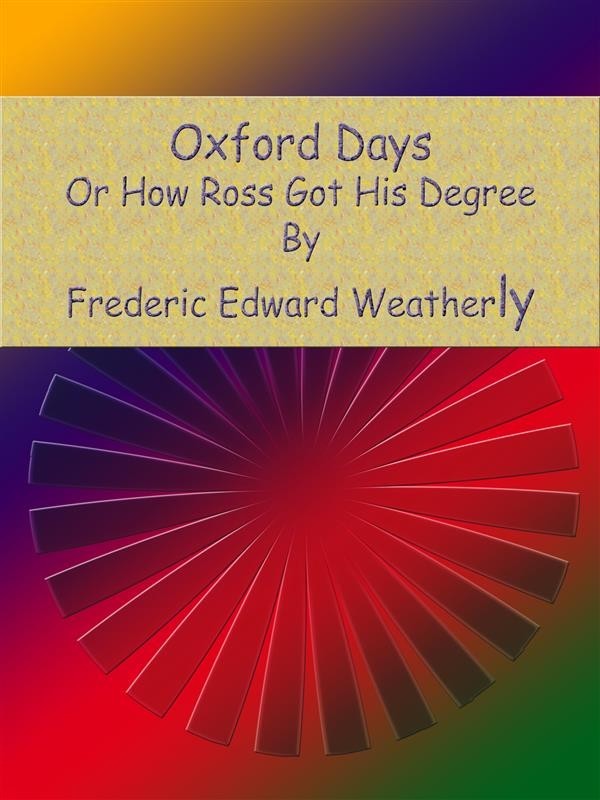 Oxford Days: Or How Ross Got His Degree

There was a long discussion between the Vicar of Porchester and Mr. Ross, the lawyer, as they walked together after evening service to the vicarage. Frank Ross was just eighteen, the eldest of six brothers. He was still at school, but it was time for him to go to the University. Oxford had been chosen—not from any notion of superiority to Cambridge, but simply because of school and home associations. The difficulty was the choice of a college. The vicar—a well-to-do bachelor—an old Eton and Christ-Church man, advised his own college. But Mr. Ross was frightened. “Christ-Church” to him had ever[2] been a terror, and meant waste of time and money, in the shape of cards, drink, and horse-flesh; and all the vicar’s eloquence could not shake his unfounded prejudice.