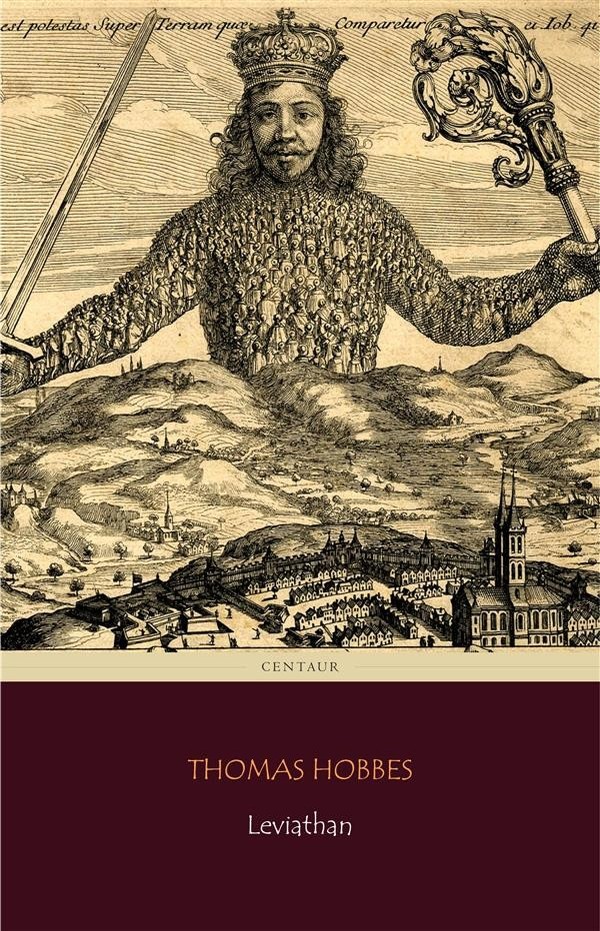 Thomas Hobbes took a new look at the ways in which society should function, and he ended up formulating the concept of political science. His crowning achievement, "Leviathan", remains among the greatest works in the history of ideas. Written during a moment in English history when the political and social structures as well as methods of science were in flux and open to interpretation, "Leviathan" played an essential role in the development of the modern world. An outspoken royalist, Hobbes fled to France during the English civil war, where he wrote this polemic, in which he calls for a powerful sovereign—a "Leviathan"—to act as an enforcer of peace and justice. Hobbes' articulation of this long-contemplated philosophy of political and natural science was finally published in 1651, two years after the overthrow and execution of Charles I. It met with a fire-storm of controversy that included charges of treason and sedition.