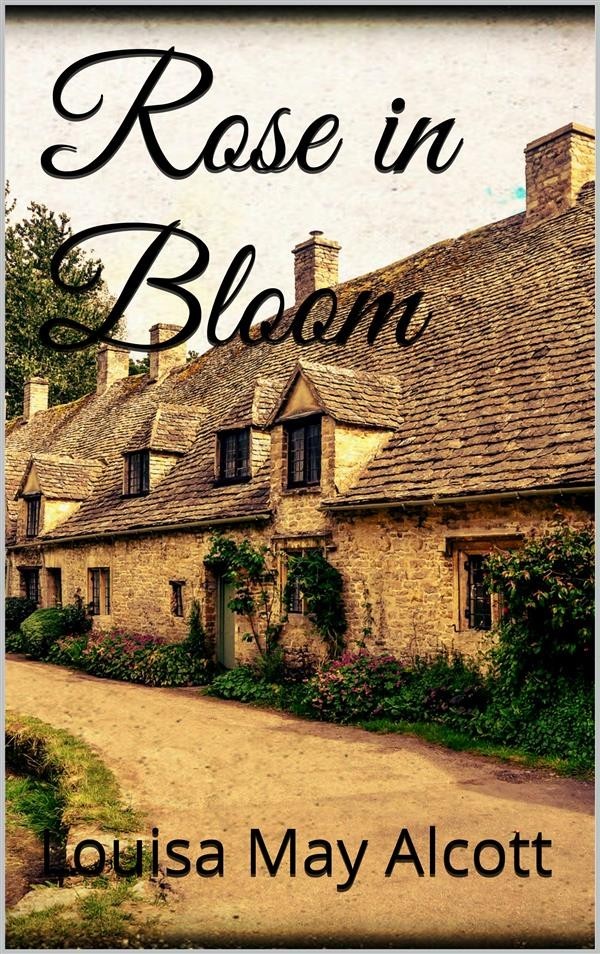 Three young men stood together on a wharf one bright October day awaiting the arrival of an ocean steamer with an impatience which found a vent in lively skirmishes with a small lad, who pervaded the premises like a will-o'-the-wisp and afforded much amusement to the other groups assembled there.
"They are the Campbells, waiting for their cousin, who has been abroad several years with her uncle, the doctor," whispered one lady to another as the handsomest of the young men touched his hat to her as he passed, lugging the boy, whom he had just rescued from a little expedition down among the piles.
"Which is that?" asked the stranger.
"Prince Charlie, as he's called a fine fellow, the most promising of the seven, but a little fast, people say," answered the first speaker with a shake of the head.
"Are the others his brothers?"
"No, cousins. The elder is Archie, a most exemplary young man. He has just gone into business with the merchant uncle and bids fair to be an honor to his family. The other, with the eyeglasses and no gloves, is Mac, the odd one, just out of college."
"And the boy?"
"Oh, he is Jamie, the youngest brother of Archibald, and the pet of the whole family. Mercy on us he'll be in if they don't hold on to him!"