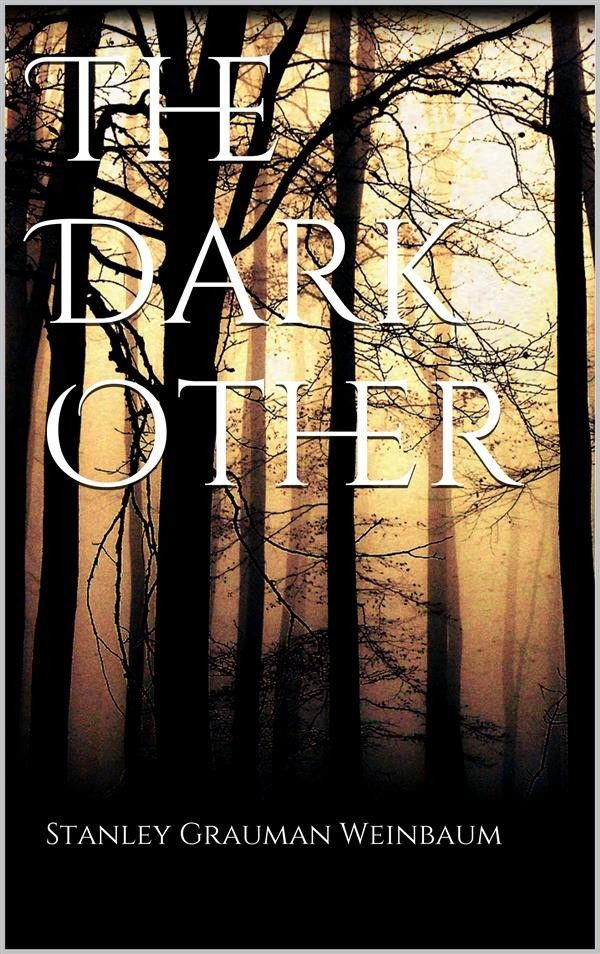 "That isn't what I mean," said Nicholas Devine, turning his eyes on his companion. "I mean pure horror in the sense of horror detached from experience, apart from reality. Not just a formless fear, which implies either fear of something that might happen, or fear of unknown dangers. Do you see what I mean?"
"Of course," said Pat, letting her eyes wander over the black expanse of night-dark Lake Michigan. "Certainly I see what you mean but I don't quite understand how you'd do it. It sounds—well, difficult."
She gazed at his lean profile, clear-cut against the distant light. He had turned, staring thoughtfully over the lake, idly fingering the levers on the steering wheel before him. The girl wondered a little at her feeling of contentment; she, Patricia Lane, satisfied to spend an evening in nothing more exciting than conversation! And they must have parked here a full two hours now. There was something about Nick—she didn't understand exactly what; sensitivity, charm, personality. Those were meaningless cliches, handles to hold the unexplainable nuances of character.
"It is difficult," resumed Nick. "Baudelaire tried it, Poe tried it. And in painting, Hogarth, Goya, Dore. Poe came closest, I think; he caught the essence of horror in an occasional poem or story. Don't you think so?"
"I don't know," said Pat. "I've forgotten most of my Poe."
"Remember that story of his—'The Black Cat'?"
"Dimly. The man murdered his wife."
"Yes. That isn't the part I mean. I mean the cat itself—the second cat. You know a cat, used rightly, can be a symbol of horror."