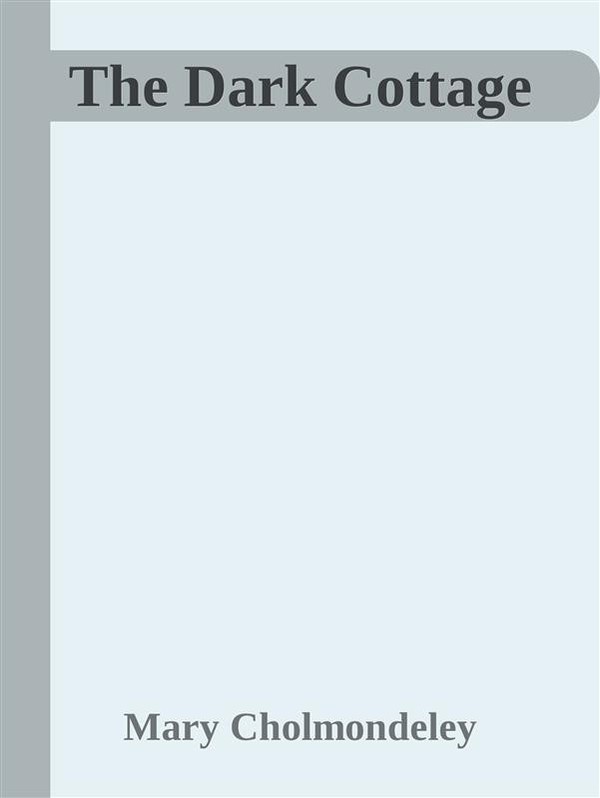 Mary Cholmondeley began writing with serious intent in her teens. She wrote in her journal in 1877, "What a pleasure and interest it would be to me in life to write books. I must strike out a line of some kind, and if I do not marry (for at best that is hardly likely, as I possess neither beauty nor charms) I should want some definite occupation, besides the home duties." She succeeded in publishing some stories in The Graphic and elsewhere. Her first novel was The Danvers Jewels (1887), a detective story that won her a small following. It appeared in the Temple Bar magazine published by Richard Bentley, after fellow novelist Rhoda Broughton had introduced to George Bentley. It was followed by Sir Charles Danvers (1889), Diana Tempest (1893) and A Devotee (1897). The satirical Red Pottage (1899) was a best-seller on both sides of the Atlantic and is reprinted occasionally. It satirises religious hypocrisy and the narrowness of country life, and was denounced from a London pulpit as immoral. It was equally sensational because it "explored the issues of female sexuality and vocation, recurring topics in late-Victorian debates about the New Women." Despite the book's great success, however, the author received little money for it because she had sold the copyright. A silent film, Red Pottage was made in 1918. Diana Tempest was reissued in 2009 for the first time in a century. Later works such as Moth and Rust (1902) and Notwithstanding (1913) were less successful. The Lowest Rung (1908) and The Romance of his Life (1921) were collections of stories, the latter, her final book, dedicated to the essayist and critic Percy Lubbock. Lubbock later commemorated her in Mary Cholmondeley: A Sketch from Memory (1928) (font: Wikipedia)