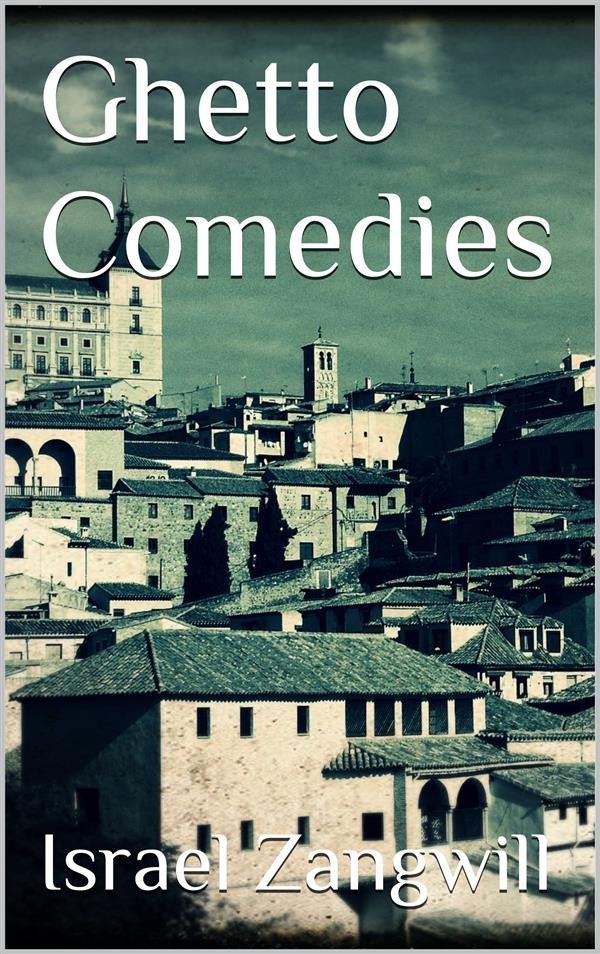 I cannot pretend that my ambition to paint the Man of Sorrows had any religious inspiration, though I fear my dear old dad at the Parsonage at first took it as a sign of awakening grace. And yet, as an artist, I have always been loath to draw a line between the spiritual and the beautiful; for I have ever held that the beautiful has in it the same infinite element as forms the essence of religion. But I cannot explain very intelligibly what I mean, for my brush is the only instrument through which I can speak. And if I am here paradoxically proposing to use my pen to explain what my brush failed to make clear, it is because the criticism with which my picture of the Man of Sorrows has been assailed drives me to this attempt at verbal elucidation. My picture, let us suppose, is half-articulate; perhaps my pen can manage to say the other half, especially as this other half mainly consists of things told me and things seen.
And in the first place, let me explain that the conception of the picture which now hangs in its gilded frame is far from the conception with which I started—was, in fact, the ultimate stage of an evolution—for I began with nothing deeper in my mind than to image a realistic Christ, the Christ who sat in the synagogue of Jerusalem, or walked about the shores of Galilee. As a painter in love with the modern, it seemed to me that, despite the innumerable representations of Him by the masters of all nations, few, if any, had sought their inspiration in reality. Each nation had unconsciously given Him its own national type, and though there was a subtle truth in this, for what each nation worshipped was truly the God made over again in its own highest image, this was not the truth after which I was seeking.
I started by rejecting the blonde, beardless type which Da Vinci and others have imposed upon the world, for Christ, to begin with, must be a Jew. And even when, in the course of my researches for a Jewish model, I became aware that there were blonde types, too, these seemed to me essentially Teutonic. A characteristic of the Oriental face, as I figured it, was a sombre majesty, as of the rabbis of Rembrandt, the very antithesis of the ruddy gods of Walhalla. The characteristic Jewish face must suggest more of the Arab than of the Goth.