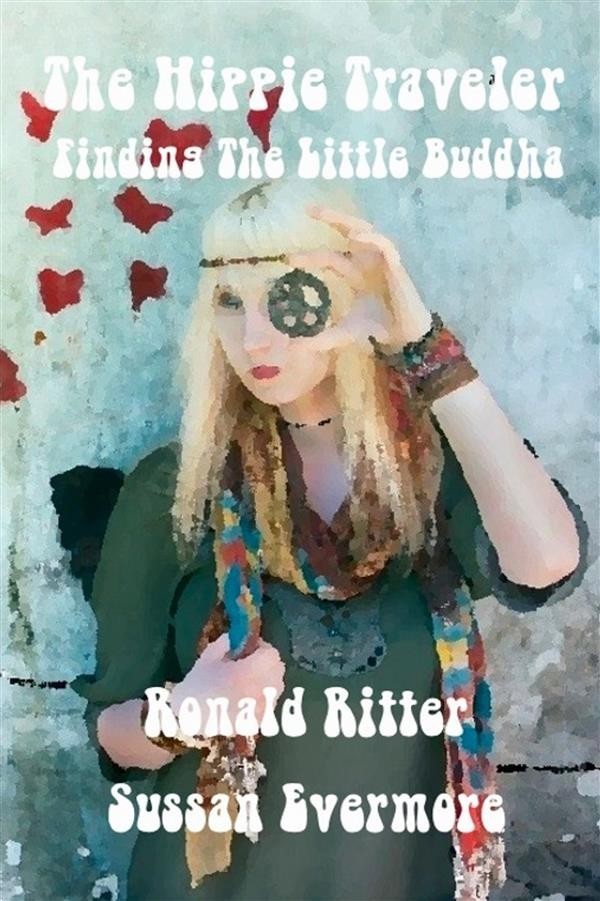 I was full of adventure and wanted to reach England by traveling the hippie trail overland from Australia. It was a time in history when young people defied convention and took their backpacks to see the world. In many ways it became a spiritual quest as I felt guided by a stranger in Singapore to travel to Nepal to meet, unknown to me at the time, The Little Buddha, Ossian MacLise.
I was the iconic, itinerant hippie traveller of the sixties and early seventies, working for a year or two then traveling for a year until I had enough money to go again.
My first foray into travel was the great flower power hippie overland route to England. Traveling by bus, train or plane I slowly made my way through Indonesia, Singapore, Malaysia, Burma, India, Nepal, Pakistan, Iran and Turkey then onto England before returning to Europe and home to Australia. Life on the road is exciting, exhausting and life changing. I recommend it for everyone before settling into a world of marriage, children and a mortgage. The enjoyment of this journey remained with me for the rest of my life and I became an itinerant traveller, always looking for the next adventure.