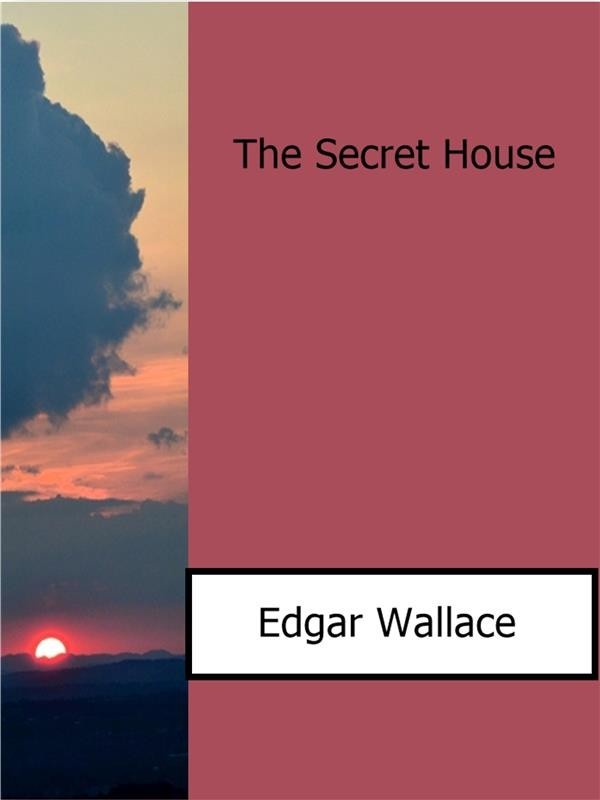 Richard Horatio Edgar Wallace (1 April 1875 – 10 February 1932) was an English writer
Born into poverty as an illegitimate London child, Wallace left school at 12. He joined the army at 21 and was a war correspondent during the Second Boer War for Reuters and the Daily Mail. Struggling with debt, he left South Africa, returned to London and began writing thrillers to raise income, publishing books including The Four Just Men (1905).
This is a good representation of Edgar Wallace's crime novels. The Secret House was an enjoyable work and is worth the effort. The plot, although predictable to some extent, still is developed nicely. The characters, like in any good novel, are believable and interesting. There are a couple of "bad characters", especially one called Poltavo, whom you will particularly grow to despise, and the detective is of course, brilliant.